The education department appointed Soma Bandyopadhyay as the VC of DHWU after the resignation of Anuradha Mukhopadhyay from the post. 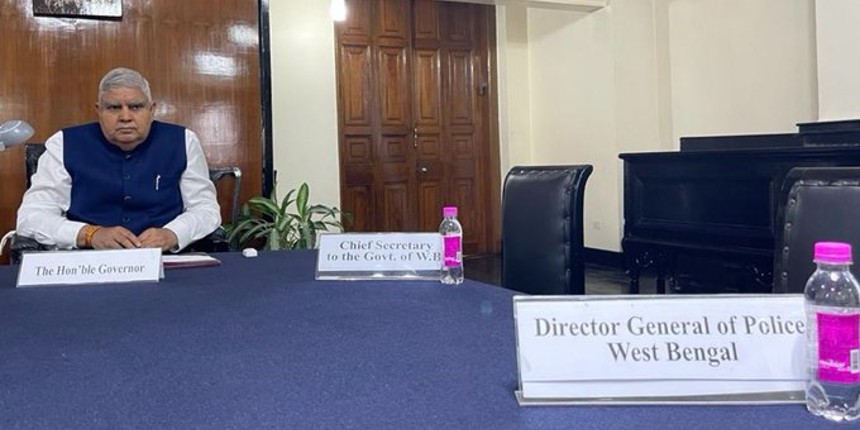 Kolkata: The West Bengal government on Friday engaged a new vice-chancellor for Diamond Harbour Women's University (DHWU) hours after Chancellor and state Governor Jagdeep Dhankhar appointed for the post another person who expressed "unwillingness" to accept it on personal grounds.

The education department appointed Soma Bandyopadhyay as the VC of DHWU after the resignation of Anuradha Mukhopadhyay from the post. Bandyopadhyay was the acting VC of Sanskrit College and University and full-time VC of West Bengal University of Teachers' Training, Education Planning and Administration (WBUTTEPA).

In a notice, the department said, "The authority has decided to give the charge of the office of the VC of Diamond Harbour University to Prof Soma Bandyopadhyay with effect from 15.01.22 in addition to her normal duties as Vice Chancellor of WBUTTEPA." Mukhopadhyay, the outgoing VC of DHWU, has been appointed as the VC of Sanskrit College and University, the notice said.

On Thursday, the department had sent the name of Bandyopadhyay as the VC of DHWU to the chancellor for his assent. However, the governor, in his capacity as the chancellor, appointed the university's Dean of the faculty of arts, Prof Tapan Mondal, for the top post in the university.

The governor on Friday tweeted that an "unfortunate judgmental view" on his directive was taken and an additional charge was given once again to Bandyopadhyay.

In a tweet, Education Minister Bratya Basu asked the "honourable nominated chancellor" to cooperate with the state government which was "elected" for the third time in a row.

"Don't continue to harbour your belligerent approach and impose your wish on the higher education department. Best wishes for the legally appointed VCs," Basu said in a tweet written in Bengali. He used two hashtags in the tweet - 'respectdemocracy' and 'quitshadowfighting'.

The minister had earlier slammed the governor for convening a meeting of heads of higher educational institutes on his own and questioning the appointment procedure of VCs in state-run universities, alleging that he was working at the behest of the BJP and transgressing his constitutional limits. 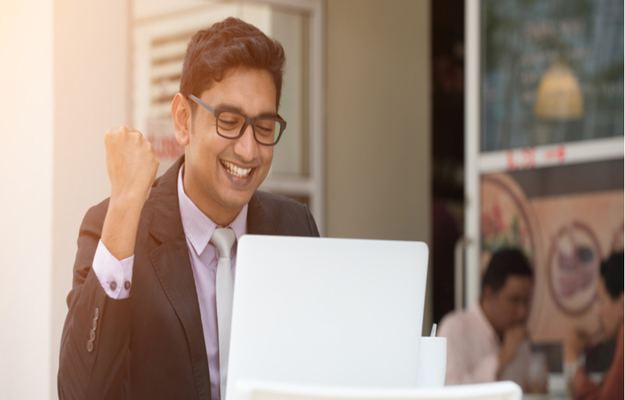