Jadavpur University Teachers' Association (JUTA) said in a statement that the move will increase the "state's stranglehold over universities". 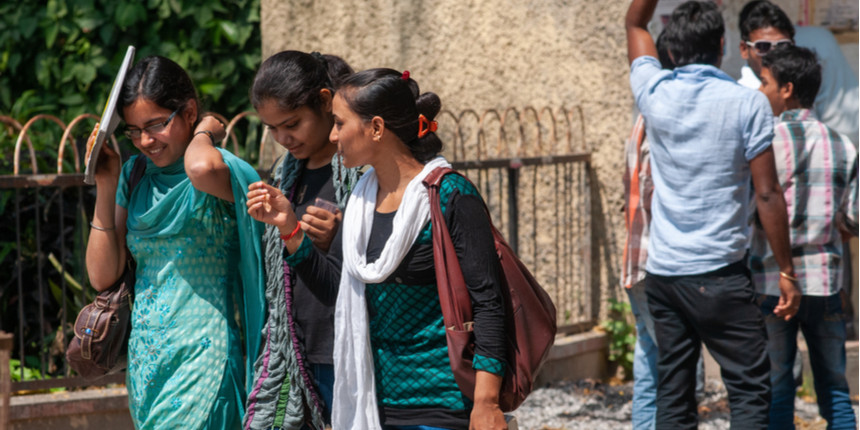 Kolkata: West Bengal cabinet's nod to a proposal to make the chief minister the chancellor of state-run universities in place of the governor has evoked a mixed response from the teachers' associations.

Outfits such as JUTA and WBCUTA have denounced the move and called for appointing any renowned academician in the post, while ABUTA said the move will make educational institutions a hotbed of politics but WBCUPA, known for its proximity to the TMC, said it was necessary due to the "non-cooperative attitude" of Governor Jagdeep Dhankhar.

Jadavpur University Teachers' Association (JUTA) said in a statement that the move will increase the "state's stranglehold over universities". "This will make the concept of autonomy mooted by educationists for long redundant and non-existent. The naked display of corruption, nepotism and partisan politics will be commonplace in state universities," JUTA general secretary Partha Pratim Roy said.

Alleging that both the central and state governments are hell-bent on having absolute control over higher educational institutions by circumventing the law, Roy said, "We have been speaking against this trend for long."

State Education minister Bratya Basu had said that the proposal would soon be introduced in the state assembly in the form of a bill. Left-leaning West Bengal College and University Teachers' Association (WBCUTA) president Subhoday Dasgupta said the proposal was unfortunate and against all norms.

"While frequent run-ins between the governor and the state over functioning of academic institutions were not right, the post of chancellor should be reserved for educationists," he said. Goutam Maity, the spokesperson of All Bengal University Teachers' Association (ABUTA), known for its proximity to SUCI (Communists), said the move will make higher educational institutions a hotbed for politics.

Krishnakali Basu, president of West Bengal College and University Professors Association (WBCUTA), said the move was necessary considering the difficulties faced by colleges and universities in functioning due to the "non-cooperative attitude" of the present chancellor, the governor.

The governor, by virtue of his position, is the chancellor of all state-run universities in the state. Dhankhar has been at loggerheads with the Mamata Banerjee government in the state on several issues since assuming charge as the governor in July 2019. He had recently locked horns with the state government over the appointment of vice-chancellors (VCs) of state-run varsities amid other issues. He had alleged that vice-chancellors of "24 universities have been appointed illegally without the chancellor's approval".

He had alleged that the state government was making appointments to the vice-chancellor post in various universities without consulting the chancellor, and he is being forced to take a strong view of such developments. The governor had then said that there was a need to revisit all the appointments and called for a focus on improving the educational environment in the state.

The state education minister had last year said that it was time to introspect whether there was a "need to continue with the colonial legacy" of getting the governor to hold the post of chancellor. The West Bengal cabinet's decision was based on a recommendation made by the Punchhi Commission in 2010 that the convention of appointing governors as chancellors of universities be stopped. 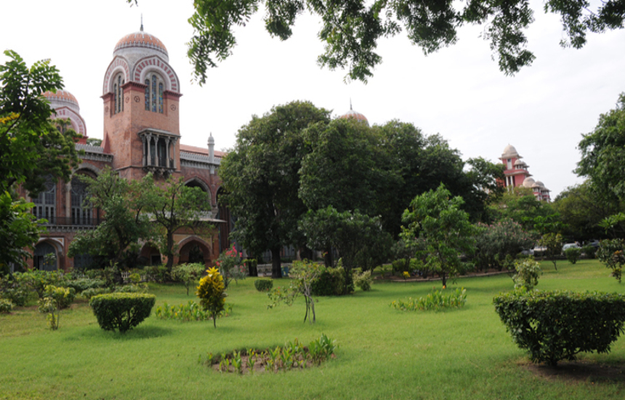