Yoga not confined to any community: President Kovind 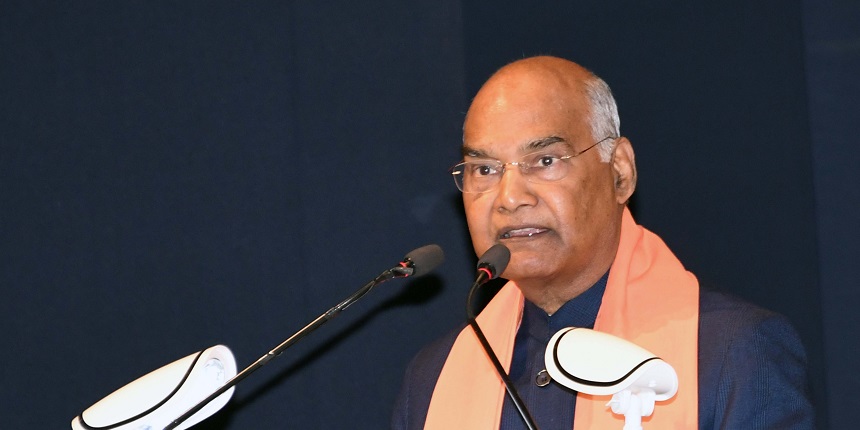 HARIDWAR: President Ram Nath Kovind on Sunday said yoga does not belong to a particular community or religious sect and hailed yoga guru Ramdev for introducing common people to its benefits.

Addressing the first convocation ceremony of the Patanjali University here, the president said Ramdev's biggest contribution is debunking the age-old myth that yoga is meant for seers. "Yoga belongs to all and is meant for all. It is a system to keep our mind and body healthy," he said.

President Ram Nath Kovind addressed the first convocation of the University of Patanjali in Haridwar today.

Citing Cuban President Miguel Diaz-Canel, who learnt yoga from a trained teacher sent to him from India, Kovind said he had described yoga as India's biggest gift to humanity. The president said India is recognised all over the world for its ancient wisdom and hailed the Patanjali University for its unique education system, which combines traditional knowledge and modern research. He congratulated the graduates, postgraduates and PhD scholars who were conferred with degrees at the convocation. 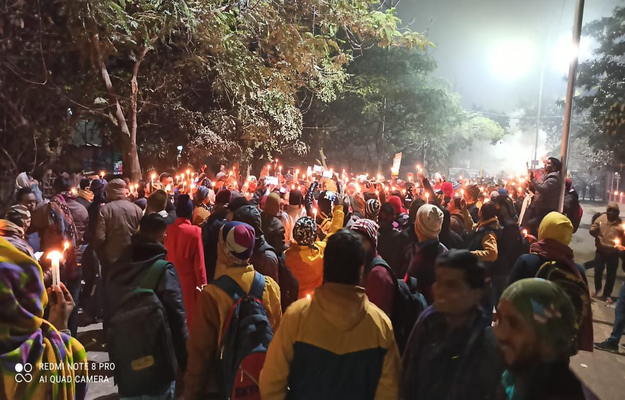