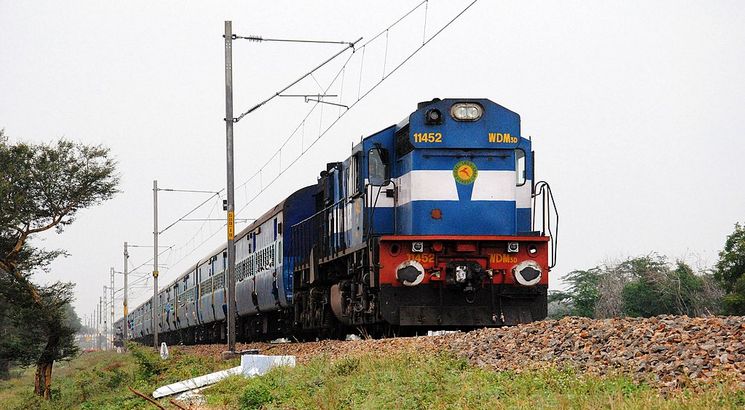 New Delhi, November 2: A total of 1.89 crore candidates have registered to appear in the RRB Group D 2018 examination, which is scheduled to conclude by December end. The examination is being held for 51 days wherein 3 to 4 lakh candidates are taking the test each day. As per an official notification released by the Railway Recruitment Control Board (RRCB), the examination is being conducted across 400 centres with 60% candidates in attendance every day.

The official notification by RRCB reads, “In all, 1.89 crore candidates are to sit for this examination to compete for recruitment against 62907 vacancies of Level-1 posts. This mammoth examination has been organized by Railway Recruitment Control Board for Indian Railways.”

Besides candidates taking the Level-1 examination at such a massive scale, RRB ALP 2018 first stage exam concluded on September 4 wherein 47.56 lakh candidates have registered for it. RRB ALP Result for the first stage exam is likely to be out by November 5. Put both the examinations together and the total number of candidates who have applied for appearing in the tests comes to over 2.36 crore, 2,36,56,000 to be precise.

According to the RRCB officials, as on date, over 1.5 crore candidates have already taken Level-1 and RRB ALP examinations.

As the examinations are being held on such a large scale, the authority has made all the arrangements to conduct the tests smoothly and transparently. Each examination centre is equipped with modern electronic devices with CCTV cameras installed. Besides trained invigilators, flying squads have also been deputed to visit the examination centres so that no unfair means can be adopted by anyone. Not only this, but the candidates are also provided Google link map on their admit card so that they can reach the allotted examination centre without any hassle.