Mass shooting in Thailand: 37 people killed and 12 injured. 24 of the dead were pre-school children. 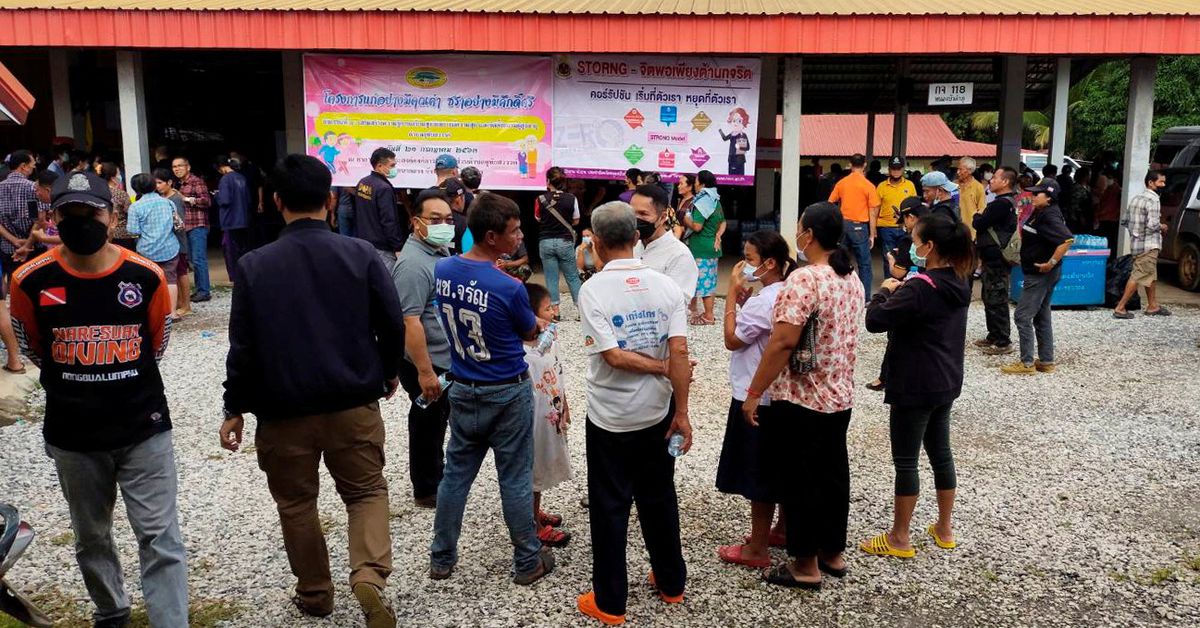 NEW DELHI: A former policeman burst into a day care centre in northeastern Thailand on Thursday, killing dozens of children and teachers and then firing on more people as he fled in the deadliest rampage in the nation's history. The assailant, who authorities said was fired from the force earlier this year because of a drug offense, took his own life after killing his own wife and child at home.

A witness said staff at the day care locked the door when they saw the assailant approaching with a gun, but he shot his way in. In footage posted online after the attack, frantic family members could be heard weeping outside the day care, and one image showed the floor of one room smeared with blood and sleeping mats scattered about. Pictures of the alphabet and other colourful decorations adorned the walls.

At least 37 people were killed in the attack, according to police spokesman Archayon Kraithong. Another 12 people were wounded. At least 24 of the dead were children, mostly preschoolers. “The teacher who died, she had a child in her arms,” a witness, whose name wasn't given, told Thailand's Kom Chad Luek television at the scene. “I didn't think he would kill children, but he shot at the door and shot right through it.” Police identified the suspect as 34-year-old former police officer Panya Kamrap.

Police Maj Gen Paisal Luesomboon told PPTV in an interview that he was fired from the force earlier this year because of drug-related offenses. In the attack he used multiple weapons, including a handgun, a shotgun and a knife, Paisel said. Local police chief Damrongsak Kittiprapha told reporters that the suspect was a sergeant on the force before he was fired, and that the main weapon he used was a 9mm pistol that he had purchased himself. “We are still investigating all of this and have to learn from it,” he said. “Today is the first day and we don't have all the details.” Police have not given a full breakdown of the death toll, but they have said at least 22 children and two adults were killed at the day care in the northeastern Thai town of Nongbua Lamphu.

Firearm-related deaths in Thailand are much lower than in countries like the United States and Brazil, but higher than in countries like Japan and Singapore that have strict gun control laws. The rate of firearms related deaths in 2019 was about 4 per 100,000, compared with about 11 per 100,000 in the US and nearly 23 per 100,000 in Brazil. Last month, a clerk shot co-workers at Thailand's Army War College in Bangkok, killing two and wounding another before he was arrested. The country's previous worst mass shooting involved a disgruntled soldier who opened fire in and around a mall in the northeastern city of Nakhon Ratchasima in 2020, killing 29 people and holding off security forces for some 16 hours before eventually being killed by them. Thailand's Prime Minister Prayut Chan-o-cha, who was to travel to the town on Friday, told reporters that initial reports were that the former officer was having personal problems. “This shouldn't happen,” he said. “I feel deep sadness toward the victims and their relatives.” 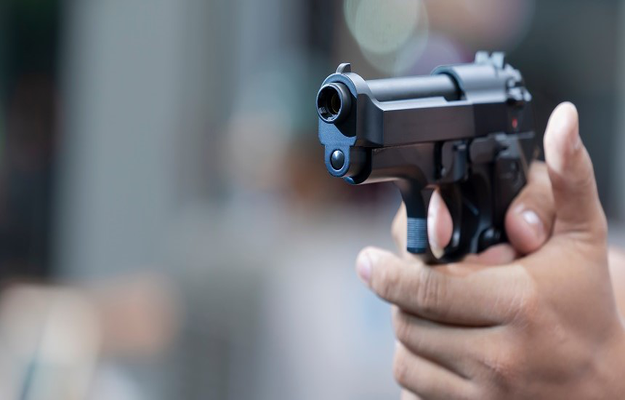