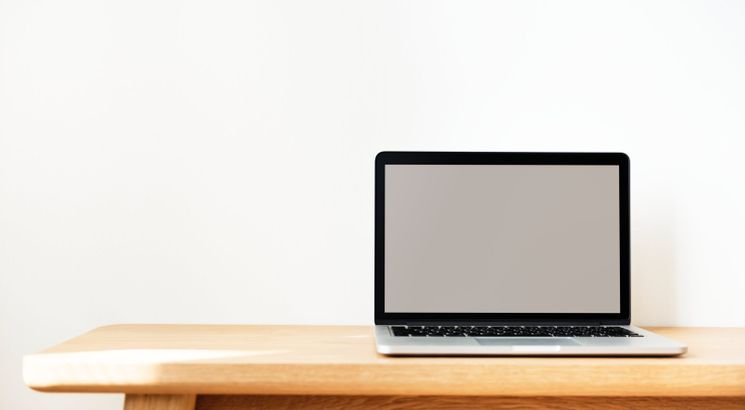 NEW DELHI, APRIL 25: The downward spiral in MBA education domain that started in 2014-15 continues as more B-schools seek closure despite a massive reduction of 60,000 MBA seats in B-schools over last 4 years.

Since 2014-15, which was the peak year in terms of seat capacity in B-schools, the intake capacity has only seen a consistent decline, even as a majority of management colleges reported large vacancies year-after-year.

Experts explain this downward trend as a natural phenomenon. “The management colleges were mushrooming since the beginning of last decade. The market correction was long due. The mismatch in demand and supply was bound to go for a correction and that is what is happening over last few years,” said Dr Atish Chattopadhyay, Director, IMT Ghaziabad. The quality institution will, however, continue to flourish, he added.

The All India Council for Technical Education (AICTE) which is the regulatory body for management education in India, has received applications from around 100 more B-schools who are lining up for closure, official sources said. This will mean yet another reduction in seat capacity in management education. According to AICTE, for the admission year 2017-18, more than 20 management institutions have already been granted closure.

In 2016-17, a total of 76 institutions had closed down their operation while 39 new institutes entered the domain. The number of closed institutions a year before was 65 as against 23 new institutions starting their management programmes in the same year.

Adding to the woes of B-schools, this year’s placement trends that indicate below average growth in salary packages at top B-schools may further deter MBA aspirants from opting management courses where Return on Investment is increasingly becoming a concern.

The quality B-schools though admit crisis of huge vacancies in low-rung MBA colleges and possibility of a couple of more worsening years ahead, they believe that the trend does hardly make any impact on their admission prospects. “This trend can’t be generalised for all B-schools. The b-schools which lie at the bottom in terms of quality education, will bear the brunt,” said a B-school Director of a PGDM institute in Delhi-NCR.