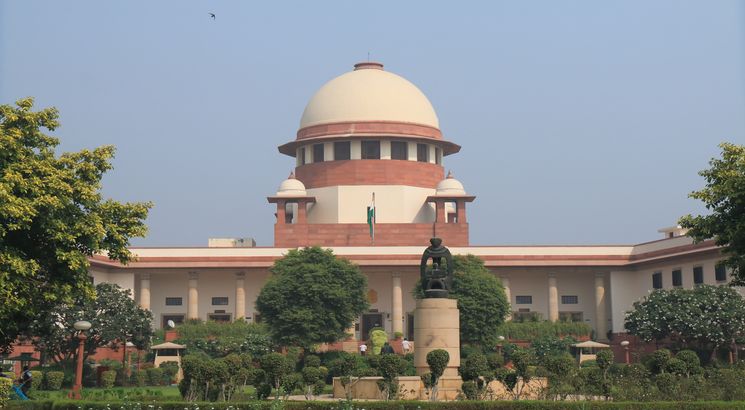 New Delhi, September 26: The Supreme Court on Wednesday ruled that Aadhaar Card or Aadhaar Number is not mandatory for registering or appearing in school admissions and exams conducted by Central Board of School Education (CBSE) and University Grants Commission (UGC). NEET, which was conducted by the CBSE till 2018, will also be exempt from the Aadhaar requirement.

The verdict on Aadhaar usage was pronounced by a 5-member Bench headed by Chief Justice of India Dipak Misra. The other members in the bench included Justices AK Sikri, AM Khanwilkar, DY Chandrachud and Ashok Bhushan.

As per media reports, while pronouncing the verdict, Justice Sikri said, "CBSE, NEET, UGC making Aadhaar mandatory is bad and they cannot do so. For the enrollment of children, it would be essential to have the consent of parents." The apex court added that Aadhaar cannot be made compulsory for school admissions as well.”

The bench further said that in case a child fails to produce Aadhaar Number, he or she can not be denied benefits of any educational schemes or admission in schools. The exam conducting authorities like CBSE and UGC can't make Aadhaar mandatory too, the court said.

Now, for enrolling children in Aadhaar, parents consent would be essential. While the children turn 18, they will have the option to exit, the court said.