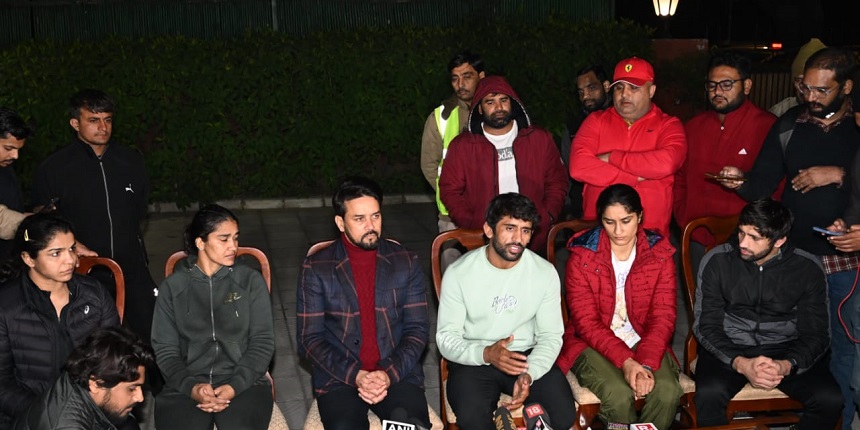 NEW DELHI: The Akhil Bharatiya Vidyarthi Parishad welcomed the announcement by the Union Sports Ministry to set up a monitoring committee to solve the problems of wrestling players and complete the investigation on the allegations of sexual harassment and other problems of the players within a fixed time frame.

In an official statement, ABVP said that it is notable that the Union Sports and Youth Affairs Minister Anurag Thakur held two meetings with the wrestlers sitting on dharna in the last two days regarding the demands of the players.

ABVP's National General Secretary Yajnavalkya Shukla said, "With the formation of a committee on the demands of the wrestling players by the Sports Ministry of the Government of India and the Indian Olympic Association, the problems of the players will be considered holistically and fact-based. It is necessary to solve the problems of wrestling players within a certain time frame so that these players can engage in practice etc. with full dedication for the proposed sports competitions in future.”

The wrestlers, including Vinesh Phogat, Bajrang Punia, Sakshi Malik and Ravi Dahiya, decided to end their three-day long sit-in protest at Jantar Mantar after a breakthrough was achieved during a marathon second round of talks with Thakur.

The government decided to form an oversight committee which will investigate the allegations of sexual harassment of women wresters by the WFI president. The committee, members of which are yet to be named, will also oversee the day-to-day affairs of the federation. The ordeal ended with a late night joint press briefing by Thakur at his residence along with the aggrieved grapplers, where the minister announced the formation of the committee and said the panel will submit its report in a month's time. 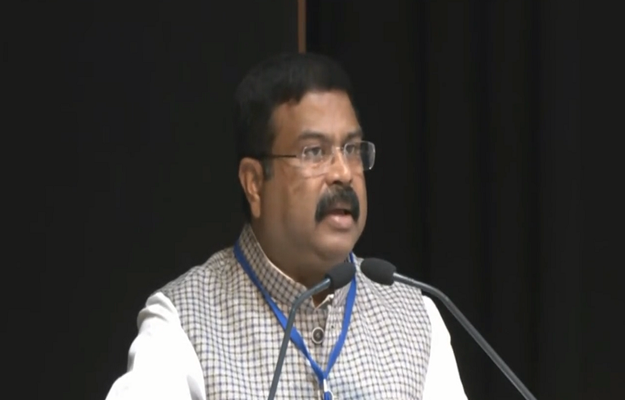