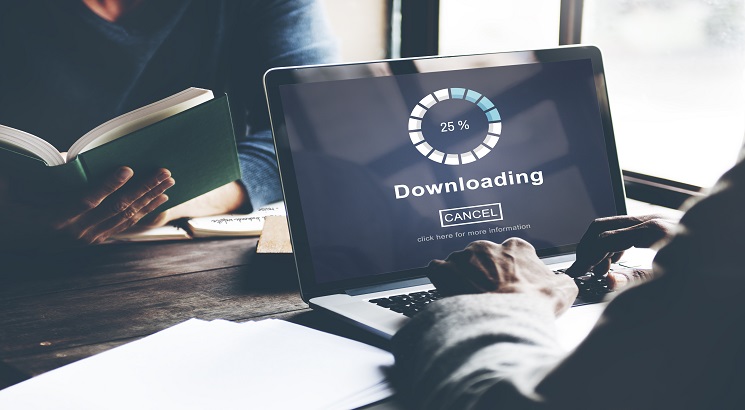 NEW DELHI, DECEMBER 1, 2018: Institute of Actuaries of India (IAI) has released the ACET 2018 admit card to be held on December 15 from 10 am to 1 pm. Candidates who wish to avail admissions to the courses offered by the IAI must appear for the Actuaries Common Entrance test also know as ACET. Know five important things about ACET 2018 admit card below.

Point 1: The ACET admit card is only available online and not by any other means.

Point 2: Candidates must carry a valid photo ID along with the printout of the admit card of ACET 2018. The permissible identity proofs are Aadhaar card, Driving License, Passport, Voter ID card or PAN card or 12th class examination Hall Ticket or college ID card having photo duly attested in original in case of students appearing for their class 12th exam.

Point 3: Original photo IDs must be carried and not copies. Candidates who carry copies will not be allowed inside the exam hall to appear for the exam.

Point 4: The exam will be conducted in ten cities and they are

Point 5: The result of the exam will be announced on January 4, 2019 and will be valid for a period of three years from the date of its declaration.