Afghan students in Karnataka worried about their future and family

As Afghanistan falls to the terror of Taliban, afghan students in Bengaluru worry about their families. 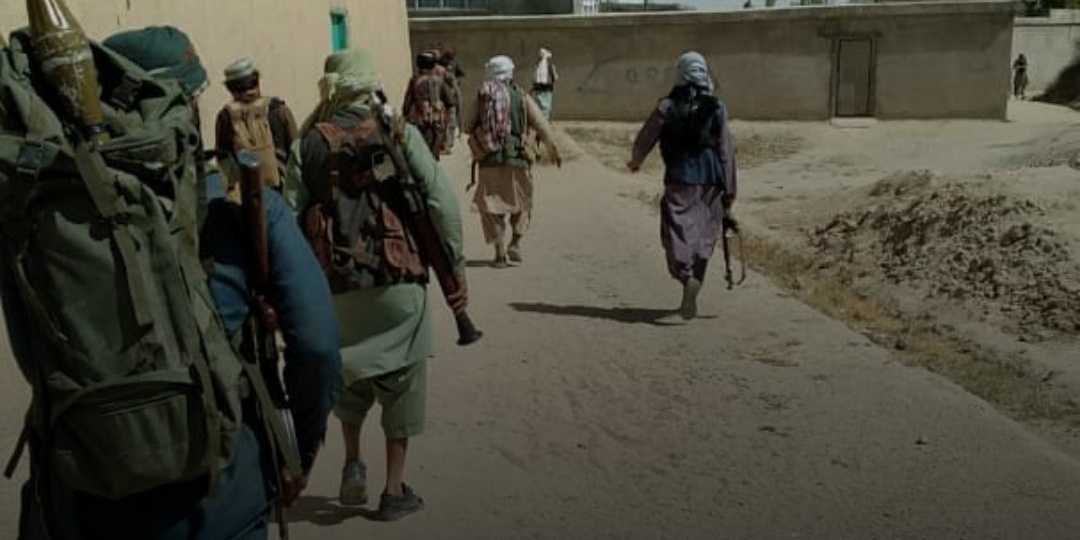 Afghan students in Karnataka worried about their future and family (Credit-Twitter)
Press Trust of India | Aug 17, 2021 - 11:30 a.m. IST
Share Via

NEW DELHI: Many Afghan students who are studying in Bengaluru and Dharwad are a worried lot following the Taliban asserting control over their home country. "We are very much worried about our families (back home). The situation is very bad. I was not able to call them but when I spoke to them through internet, they said they are safe," Haroon, who is studying in a private college here, said.

Some other Afghan students, studying in the city, who wished not to be named, said they fear for their kin back home and worry about what lies ahead for them. A girl student said the situation had improved significantly in the past few years under the US-backed government as "they built a society but now again under the Taliban regime, things would worsen". "We don't know what rules the Taliban is going to impose on women.

This is a matter of worry for us," she said. Another student said, "Most of our people are worried because we don't know what shall we do in future. How should we stay home because we are not allowed to work after studying so much here." A deep disquiet has swept through Afghan students studying in the University of Agriculture Sciences in Dharwad, as they were in shock watching the unfolding developments in the country.

"We were indeed worried about the safety of our families when the Taliban takeover had not happened. After speaking to them that they are safe, we are a bit relieved," Nusratullah Kakar, a research scholar in the university, said. According to him, there are 15 students studying in Dharwad. Other Afghan students said the university authorities had a meeting with them and had words of comfort for them.