Ministry of education has taken many initiatives like community radio stations and a podcast called Shiksha Vani of CBSE and supplying textbooks and worksheets to students' residences, says minister of state for education. 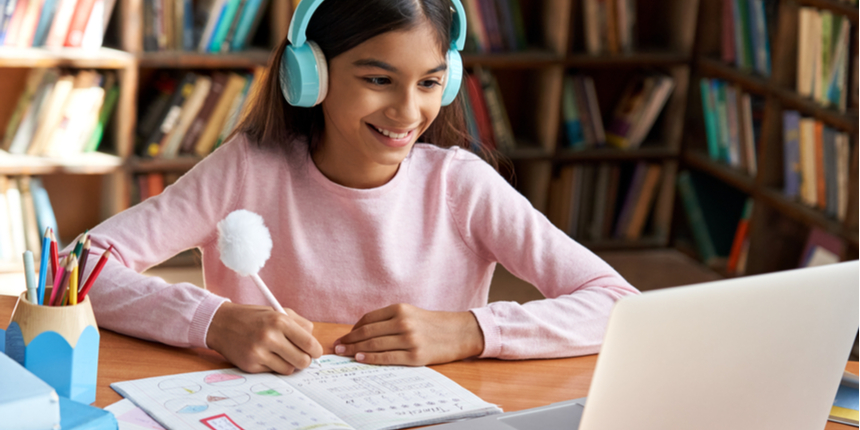 NEW DELHI: After Uganda, India saw the longest school closures during the COVID-19 pandemic, Union minister of state for education Annpurna Devi said in Lok Sabha on Monday citing a UNESCO report. The pandemic has severely affected the education system not only in India but also in other countries due to the closure of schools, she said in a written reply to a question.

"As per the UNESCO report, India is the second country after Uganda where offline schools were shut for the longest period of time. However, the report does not mention the methodology used in the study and the source of this data is stated to be a study by a non-governmental organisation," Devi said.

Schools were closed across the world as a precautionary measure to protect students from COVID-19. "Ministry of home affairs (MHA) on September 2020 had stated that states and UT governments may take a decision in respect of re-opening of schools in a graded manner and the decision shall be taken in consultation with the respective school or institution management based on their assessment of the situation. The COVID-19 pandemic has severely affected the education system not only in India but also in countries across the world due to the closure of schools. This also led to a situation where the Centre, States and educational institutions had to adopt online technologies and blended mode of education at a very rapid pace to ensure continued education of the students," the minister said.

Devi also said that wherever digital facilities (mobile device or DTH television) are not available, the ministry of education has taken many initiatives like community radio stations and a podcast called Shiksha Vani of CBSE and supplying textbooks and worksheets to students' residences, among other things. "Innovation funds under Samagra Shiksha have been used to set up mobile schools, virtual studios, virtual classrooms in schools, Continuous Learning Plan (CLP), (provide) pre-loaded tablets etc., in various states and UTs in remote or rural areas where online classes are difficult. "The Union Budget 2022-23 has given a major push to education with a total allocation of Rs 1,04,278 crore, which is an increase of nearly 12 per cent over the previous year," she said. 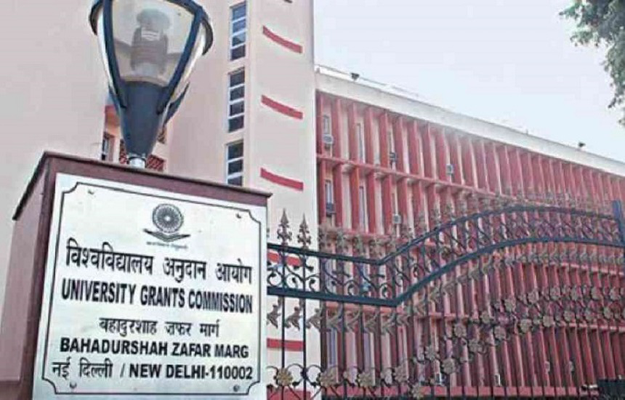