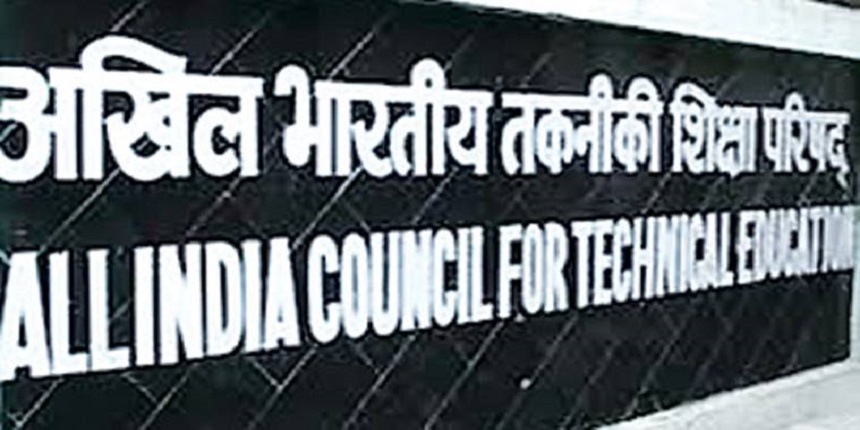 NEW DELHI: On receiving a large number of complaints from faculty members regarding recruitment policies followed by various institutions, the All India Council for Technical Education (AICTE) has issued a clarification on equivalence and appropriateness of nomenclatures of degrees in technical institutions.

The AICTE has asked approved institutions to carefully deal with faculty recruitment as well as other equivalent issues with proper justification in order to give justice to the aspiring candidates. The AICTE notice states that for recruitment during the process of scrutiny of applications no injustice with any candidate or incumbent is done.

Earlier, in April 2017 AICTE published a gazette notification regarding major/core branches of engineering and technology with nomenclatures of undergraduate (UG) and postgraduate (PG) degrees relevant for recruitment. “In spite of the above, this Council receives a large number of grievances from faculty members or requests from Governments. DTEs pertaining to their eligibility as an assistant professor due to deviations in nomenclatures of their qualifying degrees at undergraduate and postgraduate levels," reads AICTE Notice.

The council has also noted grievances about the suitability of candidates for a particular department if the PhD was obtained from a different department.

It has stated that the appropriateness of the qualifications must be naturally and relevantly decided by the recruitment agency keeping in view the nature of the program for which the recruitment is being carried out.