AICTE to establish AICTE IDEA Labs in 49 colleges across India

More than 80% AICTE IDEA Labs will be built in private engineering colleges. States like Andhra Pradesh, Karnataka have only a single public college that qualified. 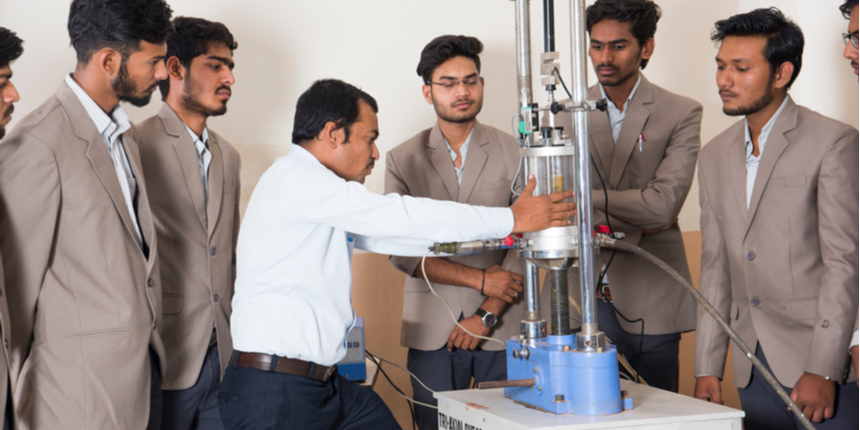 In the first phase of the scheme, the labs will be built in education institutions located in non-metro cities spread across 16 states and the Union Territory of Puducherry. The proposals for the scheme were invited in January 2021 and were evaluated by the National Steering Committee. AICTE intends to open up the participation of metro cities in the second phase.

AICTE IDEA labs will be a round-the-clock common facility in these 49 institutions where students can learn to apply Science, Technology, Engineering, and Mathematics (STEM) fundamentals on ideas through hands-on learning.

Beyond textbook learning, the focus of IDEA labs will be to train students so that they become imaginative and creative and stay so at the workplaces they join. Each college will be required to organise training sessions for interested students and support projects and by providing online learning materials.

Promoting experiential learning in technical education, Rajive Kumar, AICTE secretary said: “There should be no lock put on IDEA Lab which should work on trust, allowing free access to facilities 24x7. The IDEA Labs in smaller cities will strengthen the innovation ecosystem of the country.”

“As a common facility embedded in the institution, the IDEA Lab will make engineering graduates more imaginative and creative, besides getting basic training in the 21st-century skills like- critical thinking, problem-solving, research, collaboration, communication, lifelong learning, etc,” an official statement said.

More than 80 percent of the educational institutions selected by AICTE are private. According to Kumar, about 600 colleges had applied to set up the labs including government colleges. " The participation of government colleges was low and many such colleges were rejected as they did not meet the parameter set by AICTE," Kumar said. 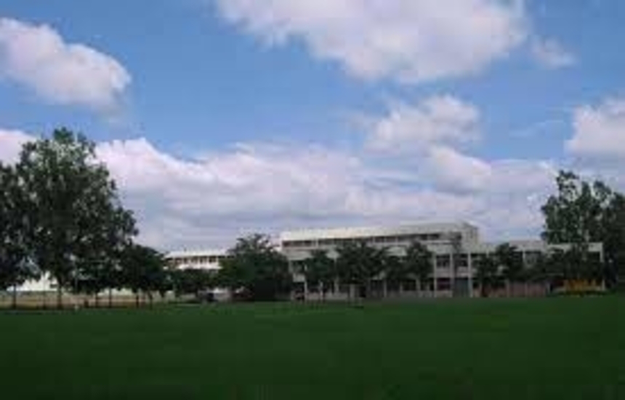 Your BIT Durg brochure has been successfully mailed to your registered email id “”.