12 students are alleged to have forcibly entered the library, occupying the reading hall and violating Covid-19 rules. 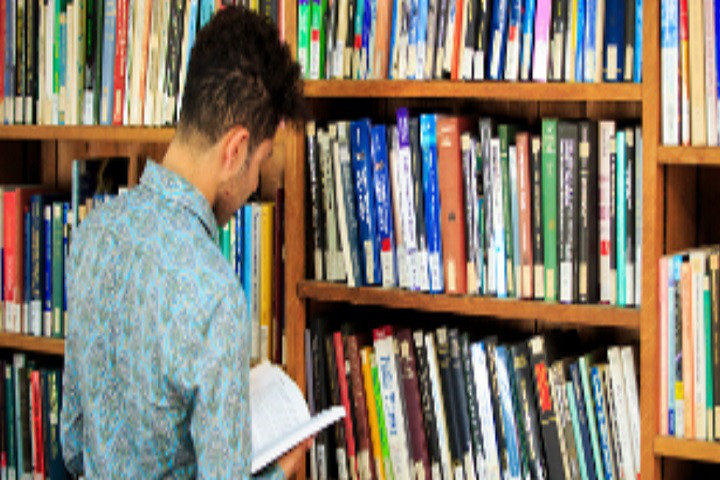 NEW DELHI: The All India Students' Association (AISA) Thursday condemned a JNU notice of proctorial enquiry against 12 students for allegedly forcibly entering the university's library and occupying the reading hall, and demanded it be revoked with immediate effect.

Shut due to the coronavirus pandemic, the Dr BR Ambedkar Central Library in the university was opened by protesting students who occupied its premises on March 10. The university had approved the reopening of the ground floor reading rooms inside the Dr BR Ambedkar Central Library on March 12. The notice issued by the chief proctor's office on March 31 alleged the students indulged in acts of indiscipline -- staging protest demonstration, forcibly entering the library, occupying the reading hall and violating Covid-19 rules -- and directed them to appear before the proctorial committee on April 13 and explain their position.

In a statement, the left-affiliated AISA said JNU students have been demanding the resumption of library facilities for quite a long time. "Multiple letters and meetings took place under the stewardship of AISA as well as JNUSU. But, the JNU administration continued with its callous approach. Thereafter, students reclaimed the reading space of the library. Henceforth JNU Admin brought to notice of opening the Library reading halls," it said. The students' body, which accused the varsity administration of "criminalising study", has called the enquiry "motivated and flimsy" claiming that one of the students who has received the notice had left the campus following her post-graduation in November last year. It also accused the administration of not sanitizing the library for the past one month and not paying salaries to the library's sanitation workers for the last four months, compelling them to sit on a dharna since March 15.

"When the JNU admin should put its energy and resources to facilitate unhindered teaching, learning and study in the university, it is doing just the opposite. What is a university if it does not facilitate study? Criminalising the act of study is one such approach embedded in Manusmriti and here it seems to be guiding the present JNU admin," it added. 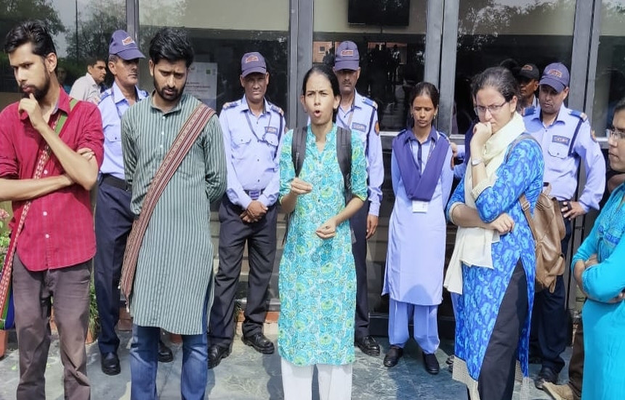 JNU Students' Union gets evicted from its office

JNU to hold JNUEE 2021; CUCET off the cards for this session

Your JNU brochure has been successfully mailed to your registered email id “”.