Amit Shah to reveal Hindi medical books and syllabus; technical terms written in Hindi but pronounced in English to avoid a lag after course completion. 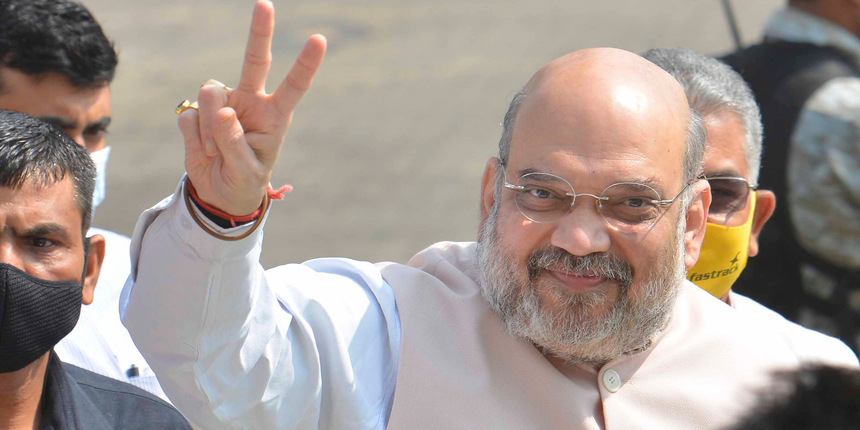 While reviewing the preparations for the programme on Thursday, Chief Minister Shivraj Singh Chouhan said "it was a programme to establish the pride of one's mother tongue and a landmark event to change the mindset of people. This will be an example to prove that specialised subjects can be taught in Hindi and not just in English." Chouhan further said that apart from medical education, engineering, nursing and paramedical courses will also be taught in Hindi in the state in days to come.

The chief minister directed to ensure participation of maximum number of people in the programme, especially Hindi experts, as it is aimed at changing the mindset of people towards the language. Speaking about the syllabus, Sarang said, “The first volume of books for subjects such as physiology, biochemistry and anatomy are ready and students studying in the first year of MBBS, will be given these books." Textbooks for the three subjects were readied by a team of experts, he said, adding that the second volume of these books was being prepared.

“Books are being prepared in such a manner that technical terms such as blood pressure, spine, heart, kidney and liver or other important body parts and related terms are written in Hindi as they are pronounced in English. They will also be written in brackets in English,” said Sarang, who was behind the initiative. The textbooks are prepared in such a way that those studying MBBS in Hindi won't lag behind after completion of the course, as they will learn all the technical and medical terms in English and Hindi, he said. In the first year, physiology, anatomy and biochemistry are mainly taught to students, the minister said. 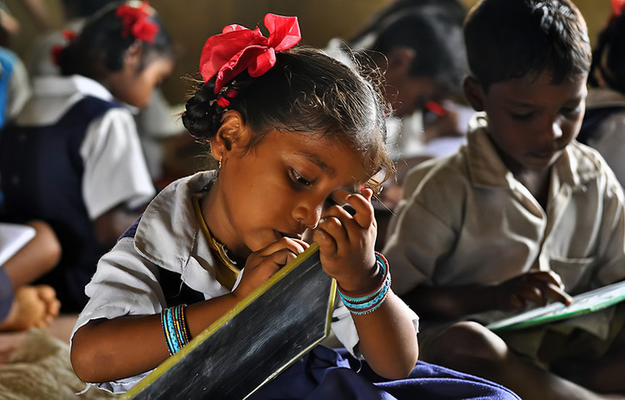 Exercise books, almanacs to be distributed free of cost to govt school students in Bihar