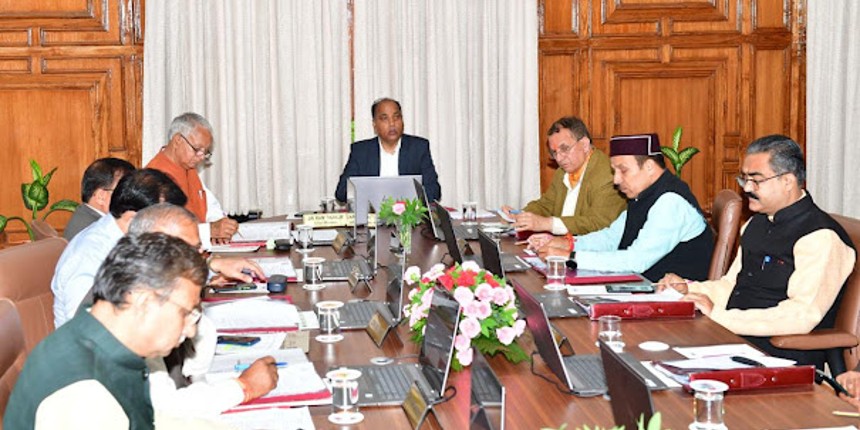 NEW DELHI: The Himachal Pradesh state cabinet under the chairmanship of chief minister Jairam Takur on Thursday approved to make All India Institute of Medical Sciences (AIIMS) as the apex body of medical education and research. The state cabinet also decided to upgrade government schools in the state along with other initiatives.

In addition, Government Primary Schools Okhali, Tikki and Bharechinal in Mandi district to Government Middle Schools will be upgraded along with filling up to requisite posts.

The cabinet has also decided to give no objection certificate (NOC) to Vivekanand Medical Research Trust Palampur for 40 seats of BSc Nursing.

It further approved to open a new ITI at Deha in the Chopal Vidhan Sabha area of Shimla district and to recruit for 26 vacancies under different categories to run the institution. It has also been decided to open a new degree college at Pangna in Mandi district, the chief minister’s Tweet thread read. 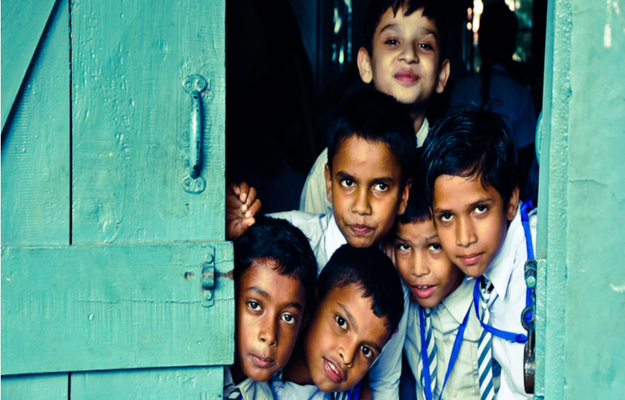