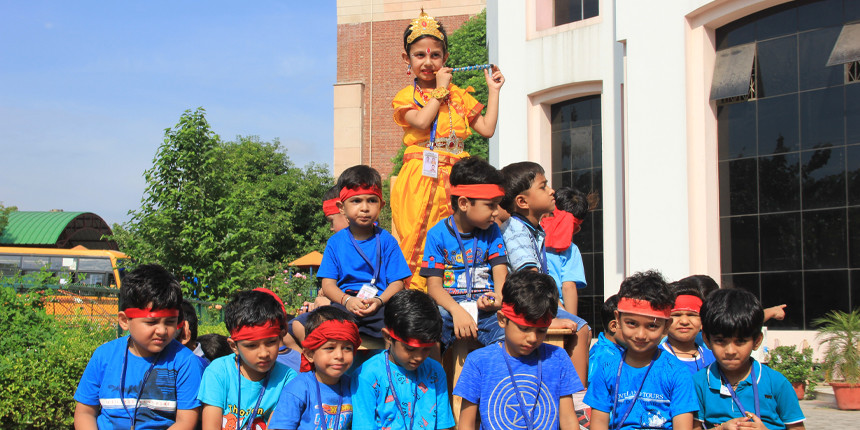 NEW DELHI: Mata Amritanandamayi Math runs schools from pre-primary to senior secondary classes in the country. One of the major objectives of this popular chain of schools is to deliver modern education in a traditional way, similar to India’s ancient system of guru-shishya parampara. Most of the schools under this chain are affiliated to the CBSE and have day and boarding systems. The Amrita Vidyalayas are spread all over the country and are self-financing institutions and most of the schools offer English as the medium of instruction.

Besides imparting education, the Amrita chain of schools try to impart Indian values in the students.

Brahmacharini Samapika, Principal of Amrita Vidyalayam, Delhi, echoes the sentiments of the organisation when she says that they are trying to instil cultural values that have eroded over a period of time. “The concept of nuclear family concept is taking us away from our original culture. So, we are trying to give the best scientific education instead of the so-called modern education. We think our children should be deep rooted in our culture and we also believe in nation building. Our children should do something for our country through selfless service and we motivate our children for that. We start this practice from the beginning, from the nursery onwards.”

The journey of Amrita schools

The first Amrita Vidyalayam was started in the year 1987 in Kodungallur, Kerala. The school was born when a group of devotees requested Mata Amritanandamayi, popularly known as Amma (mother), to start a school in their home town. They wanted to give inspiration to future generations by familiarising them with values-based education and guide the world on a path of peace and harmony. The unique concept which began three decades ago has now resulted in a chain of schools. The maximum number of schools are in Kerala (28).

Most of them follow a similar teaching methodology. The schools have their own curriculum where from KG to third class the students also follow the teachings of Amma. After that they also follow a textbook, Poorna Vidya, which inculcates values of Indian culture in them. C. Jayalatha, the principal of the first Amrita school in Tamil Nadu Ettimadai, says, “Every week we have two class periods for this and we don’t allow teachers to handle any other subject during this period. There is no evaluation of those subjects. It is only for learning and understanding.”

Where meditation is mandatory

The school follows meditation to improve the intelligent quotient of children. For class 11th and 12th, the school conducts ‘Integrated Amrita Meditation Technique’ called (IM technique). It is like the meditation of Amma which is not related to any God or Goddess, but integrated with the body, mind and soul. This helps students in concentration. There are also chanting classes from 1st to 8th standard, based on the Hindu scripture, Gita. The responsibility for this is entrusted to the Sanskrit teachers.

The school fests too have a flavour or spirituality. “We have Kreeda Utsav where we blend a lot of culture in sports. We also have a mega event which happens once in two years where all of us contribute,” says C. Jayalatha. “We do not celebrate any other children day except Krishna Jayanti which is our Children’s Day. This is not only for students and teachers, but for the parents too.”

Students of Amrita Vidyalayas excel in academics as well as in co-curricular activities. In the 2019 CBSE results, 1,558 students from 32 Amrita schools did exceptionally well with some of them scoring 100 percent in some subjects while most of the school toppers scored 99 percent in all subjects.