Anganwadi workers gathered near the lieutenant governor's house at the Raj Niwas Marg with banners and raised slogans against the LG and Delhi government. 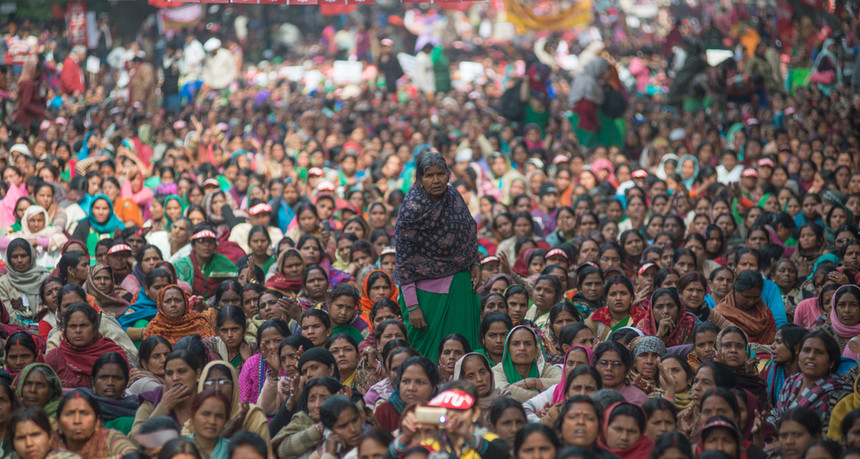 NEW DELHI: Delhi Lieutenant Governor VK Saxena will meet Delhi State Anganwadi Workers and Helpers Union on July 16 after they held a protest on Wednesday demanding a hike in honorarium and reinstatement of terminated workers and helpers.

Members of the union as well as the Anganwadi workers whose services were terminated recently gathered near the lieutenant governor's house at the Raj Niwas Marg with banners and raised slogans against the LG and the Delhi government. "We were given termination notice abruptly just because we held a strike demanding raise in honorarium and respectable working hours. They should reinstate us at the earliest," a terminated Anganwadi worker, Poonam, told PTI. She further said their protest will continue till their demands are met.

Anita, a helper whose service was terminated, said the government was under the "illusion" that it could break the union by “intimidating” the anganwadi workers and helpers. "We stand undefeated. While our case is subjudice, we will continue campaigning on the street of Delhi," she said. After the Delhi State Anganwadi Workers and Helpers Union (DSAWHU) staged the protest, the LG has agreed to meet the union members on July 16, a statement said.

Earlier, DSAWHU had said they will stage protests every week in the national capital until their demands are met. It has claimed that 884 Anganwadi workers have been issued termination notices and 11,942 given show-cause notices by the Delhi government for participating in a 39-day strike. 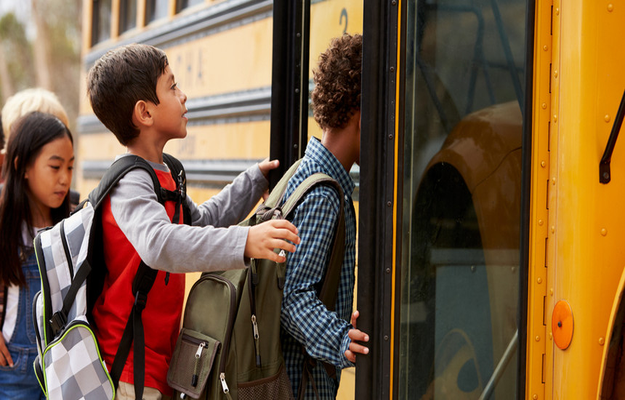