APSCHE may change the name of AP EAMCET to EPACET, as per reports. The official notification to be released soon. 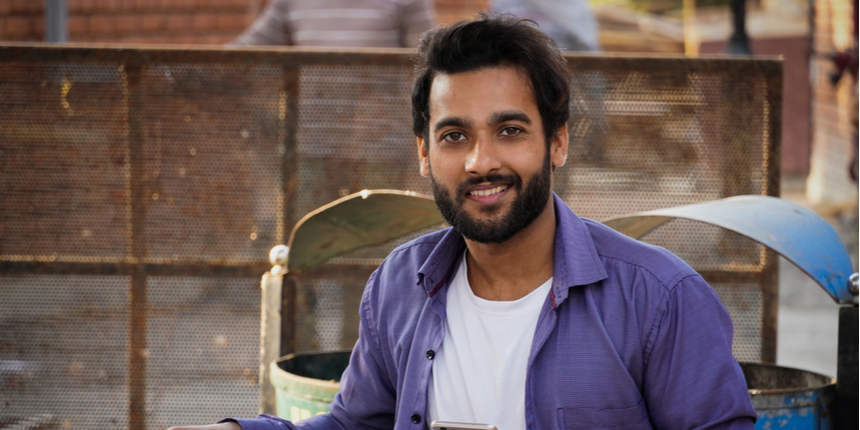 NEW DELHI: Andhra Pradesh State Council of Higher Education (APSCHE) may change the name of its common entrance examination, AP EAMCET. As per reports, the decision was announced at a press conference. However, an official announcement is still awaited.

From 2021-2022, AP EAMCET shall be known as Engineering, Pharmacy, Agriculture Common Entrance Test (EPACET). The official notification regarding the name change and exam date to be released shortly. The details of the examination will be available at the official website- apsche.ap.gov.in.

As per the reports, APSCHE will start the online registration in the month of May 2021. Earlier, the AP EAMCET exam dates were announced. EPACET 2021 or AP EAMCET is scheduled to be held from from July 12 to 15, 2021 for engineering and on July 19 and 20, 2021 for Biology-based exams.

Every year, approximately 2 lakh students appear for AP EAMCET exam to get admission into various degree courses offered in colleges/ University in the state of Andhra Pradesh.

Also, according to previous announcements, other entrance exams such as ICET, EdCET, LAWCET, PGECET etc. will be held in the month of August or September, tentatively. 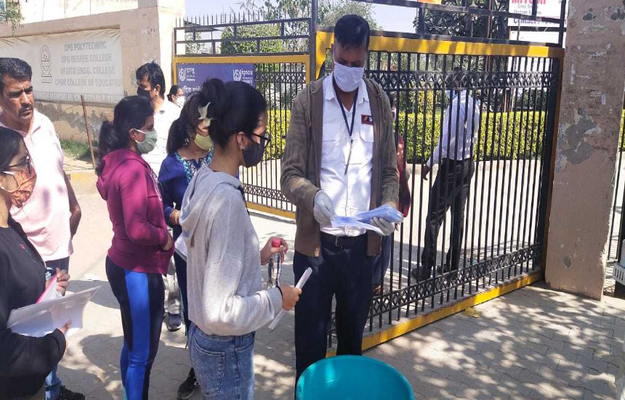