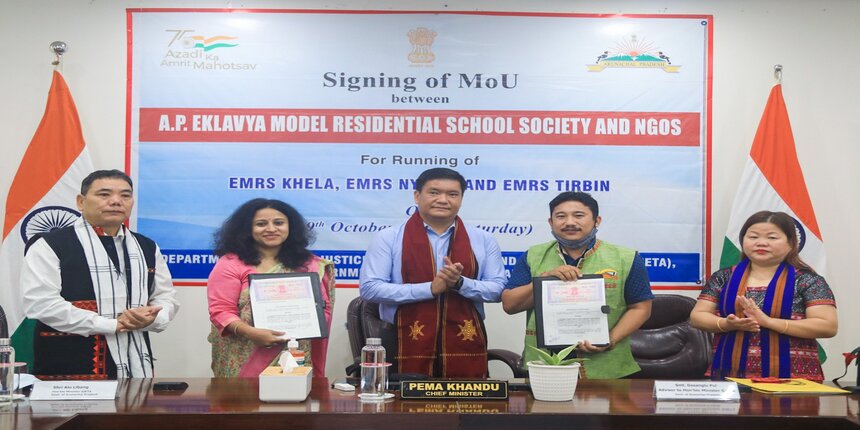 The schools are being constructed at Nyapin in Kurung Kumey district, Khela in Tirap, and Tirbin in Leparada, and would start functioning from the next academic session, the Education Department officials said. The understanding were signed between the Arunachal Pradesh Ekalvya Model Residential School Society (APEMRSS) and NGOs Gyamar Art and Cultural Society, Arunachal Shiksha Vikas Samiti and VKV Arunachal Trust.

Chief minister Pema Khandu, who was present on the occasion, appreciated the NGOs for volunteering to run the institutions to impart quality education to rural children, an official communiqué said. EMRS, an initiative of union tribal affairs ministry, is implemented along with the state government to ensure quality education from classes 6-12 in tribal areas. Khandu said that even though the model has been successful across the country, only two such schools – at Bana, East Kameng and Lumla, Tawang – are operational in the state. "We are late, but not too late to avail the benefits of the scheme. Five EMRS will be operational after these three new institutions start functioning.

NGOs have played great role in strengthening education at the grassroots.

Two more schools at Medo, Lohit and Dambuk, Lower Dibang Valley will be ready by March next year, and process for land identification and acquisition is underway for the establishment of such institutions in Aalo in West Siang, Seppa in East Kameng and Itanagar in Papum Pare district," he said. The Union ministry entirely funds the establishment of new Eklavya schools. As per the new pattern of funding, Rs 24 crore will be released for the construction of each EMRS. However, the state government has to provide at least 15 acres of suitable land. 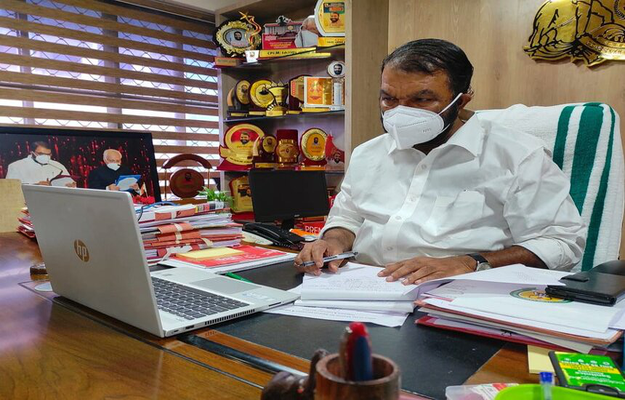