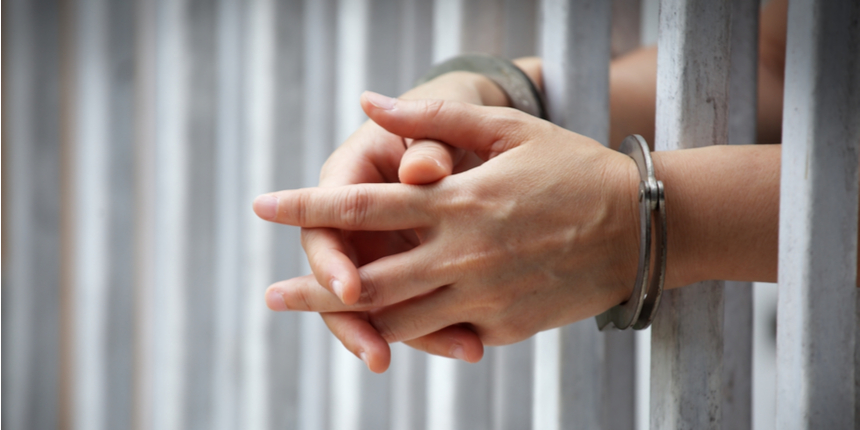 ASSAM: The headmistress of a school in Goalpara district of Assam was arrested and sent to jail for bringing cooked beef to school as her lunch, officials said on Thursday. Legal experts and opposition parties in Assam have slammed the police for arresting the teacher and the judiciary for sending her to jail as consumption of beef, even in public places, is not illegal in the state.

The headmistress, Daliman Nessa, allegedly brought cooked beef during the 'Gunotsav 2022', a state-wide exercise to evaluate school performance held between May 11 and May 14. She was taken to the police station on May 16 after a complaint was lodged against her. Consumption of beef is not illegal in Assam, but the Assam Cattle Preservation Act, 2021, bans cattle slaughter and sale of beef in areas where Hindus, Jains and Sikhs are in a majority and in areas within a five-km radius of a temple or satra (Vaishnavite monastery).

Additional Superintendent of Police Mrinal Deka said the president of the management committee of Hurkachungi Middle English School in Lakhipur police station area had lodged a complaint against the headmistress alleging that she had brought beef for lunch. "We brought her to the police station on May 16. After questioning she was arrested and the court sent her to judicial custody on the next day," he added. A case was registered under Sections 295(A) (deliberate and malicious acts intended to outrage religious feelings of any class by insulting its religion or religious beliefs) and 153(A) (promoting enmity between different groups on grounds of religion, race, place of birth, residence, language and doing acts prejudicial to maintenance of harmony) of the Indian Penal Code.

Senior Advocate Angshuman Bora told PTI that both police and judiciary have faulted in the case as Nessa had not committed any offence. "Consumption of beef in public places is not an offence in Assam. The IPC sections applied are totally wrong. The judiciary should have granted her bail on the first appearance itself as there was no remand necessary," he added. Gauhati High Court Advocate Rakhee Sirauthia Chowdhury too termed the arrest as wrong under the mentioned sections, even if the police statement is considered to be factual. "She did not instigate anyone nor offered the beef to other colleagues. It was her personal choice to consume the meat," she added.

The opposition Congress said that the new act only controls slaughter, sale and transportation of cattle in a certain way, but consumption is not prohibited by law. "The judiciary should not act above the laws. If that happens, then what is the point of enacting the laws in the Assembly? It gives a wrong impression of the laws and overall image of Assam," Congress working president Kamalakhya Dey Purkayastha said. Loopholes in the laws have led to the misuse of the acts by different agencies, he added.

Assam Jatiya Parishad spokesperson Ziaur Rahman said The Assam Cattle Preservation Act, 2021 has not been notified yet as the rules are not framed till now. "Even if the act was notified, she is free to consume whatever she likes. Police and judiciary interfered with her freedom of choice to have food. This was unconstitutional. "Moreover, certain vested interest groups at the behest of the party in power are trying to create communal tension in the state. Police and judiciary should not be influenced by this," he added. 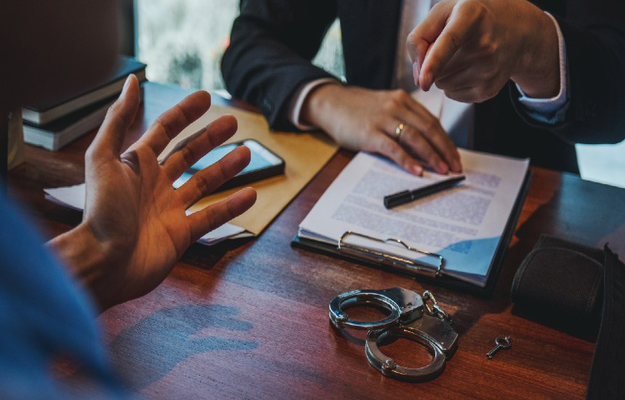