Assam Class 12 result 2021: Pass percentage in Commerce and Science streams increased by over 10 per cent while in Arts it was by more than 20 per cent compared to the previous year. 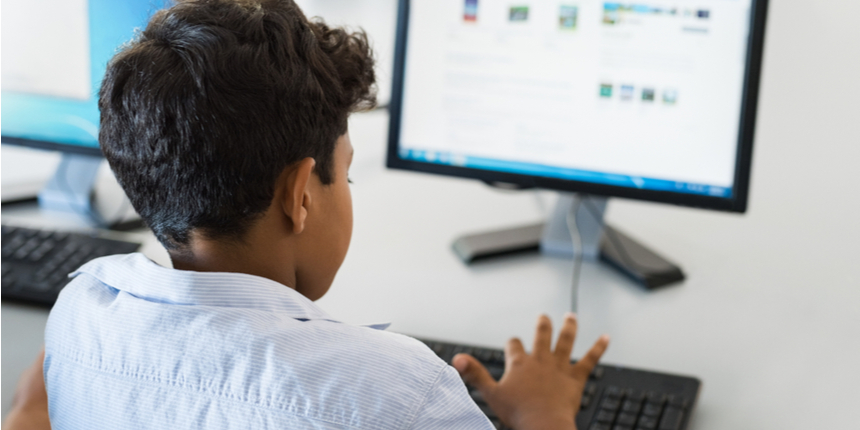 GUWAHATI: Pass percentage in Commerce and Science streams increased by over 10 per cent while in Arts it was by more than 20 per cent compared to the previous year for state board conducted class 12 examinations in Assam, results of which were declared on Saturday based on a marking formula after cancellation of the exams due to the COVID-19 pandemic.

The Assam Higher Secondary Education Council (AHSEC) declared the results of the class 12 examinations of 2021 as per the evaluation method suggested by a government committee. This time, no position holder was declared. Following the cancellation of the examinations and devising a formula by an expert committee, the evaluation was done on the basis of marks obtained during internal evaluations and past examinations, AHSEC said.

As many as 18,364 students were declared successful out of total 18,443 students who were evaluated. While 13,429 boys cleared the exams, the number of successful girls was 4935. Thirteen districts recorded cent per cent pass percentage in this stream. In the Science stream, 99.06 per cent students cleared the exams this year compared to 88.06 per cent in 2020. Out of total 38,430 candidates, 38,068 cleared it, comprising of 25,115 boys and 12,953 girls. Dima Hasao district recorded 100 per cent pass percentage in Science stream, while West Karbi Anglong district had no candidate in this stream.

Your Assam AHSEC brochure has been successfully mailed to your registered email id “”.