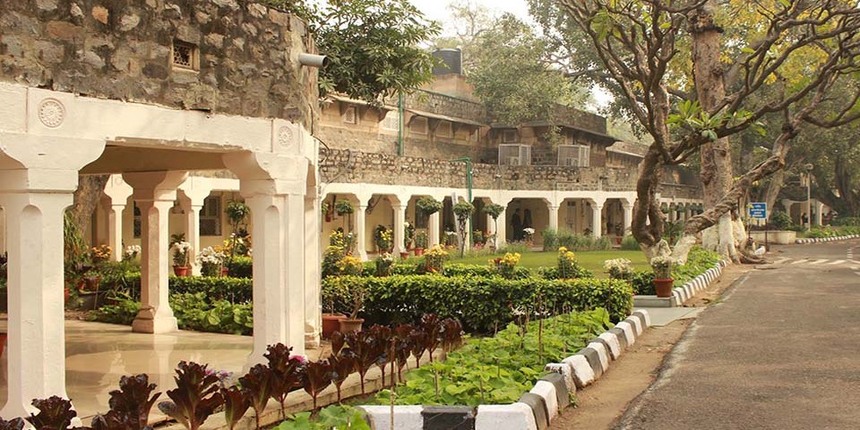 NEW DELHI: Delhi government has sanctioned funds worth Rs 2,306.58 crore for the two new campuses of the state-run Ambedkar University at Rohini and Dheerpur, said a government statement on Wednesday.

The new campuses will accommodate over 26,000 students in the coming years, it said. Deputy chief minister Manish Sisodia has approved funds worth Rs 2306.58 crores for creating state-of-the-art infrastructure at upcoming campuses of Ambedkar University, it said.

Sisodia, who also holds the education portfolio, said every year more than 2.5 lakh students pass out from Class 12 and apply to various universities. "But not everyone gets admission to the prominent universities despite having talent and capability. To cater to the educational needs of such a large population of students, the new campuses are designed to ensure the most conducive environment to facilitate collective engagement, spaces for self-growth, knowledge production and dissemination, community living and inclusive culture," he said.

Sisodia added that the university’s present sanctioned strength of the students is more than 4000 and after the creation of the two new campuses at Dheerpur and Rohini, it will increase to 30,000 students. The upcoming Ambedkar University campus at Rohini will be built at the cost of Rs 1107.56 crore. The campus will be spread over 1,64,130 sqm and will accommodate over 10,000 students.

The Dheerpur campus, spreading over 2,00,759 sqm, will be built at the cost of Rs 1199.02 crore. It will have the capacity to accommodate over 16,000 students. Both the campuses will have multi-storey academic blocks and auditoriums along with health centres, convention blocks, MLCP, administration blocks, library blocks, amphitheatres, guest houses, separate hostels for girls and boys. Residential units of different types will also be constructed at both campuses. 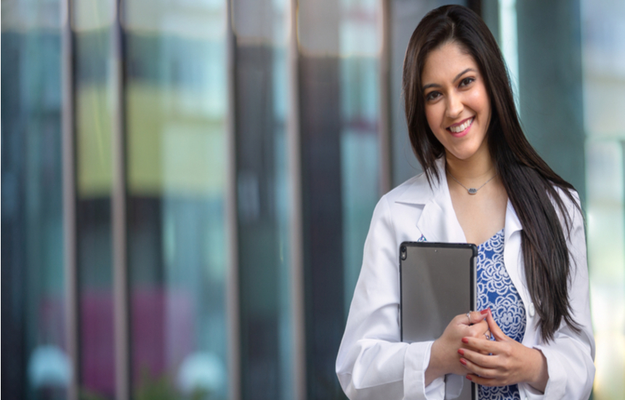