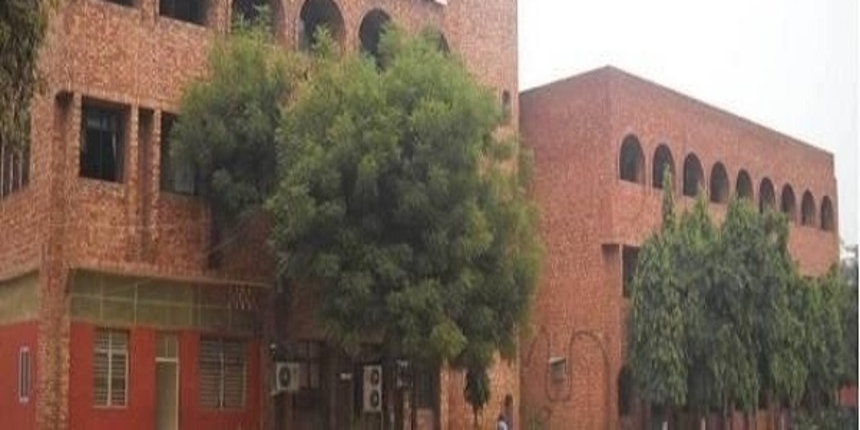 NEW DELHI: Fearing trouble following the Supreme Court’s verdict in the Ram Mandir-Babri Masjid case, the governments of several States and Union Territories have decided to shut schools on Saturday. The verdict is expected on Saturday morning.

The Uttar Pradesh government is shutting schools and colleges for three days and will reopen on Tuesday, November 12. The UP government released a statement today through the respective District Magistrates which stated that ” government schools, colleges, educational institutions and training centres will be closed from 09.11.2019 to 11.11.2019”. Ayodhya where the dispute is located, has been under tight security for weeks.

But the fear of violence has spread beyond Uttar Pradesh. The NDTV reported Madhya Pradesh has declared Saturday a holiday for all educational institutions. Jammu, a newly-created Union Territory, will also keep all schools closed on Saturday as will Delhi.

Bangalore Mirror reports that Karnataka Primary and Secondary Education Minister S. Suresh has declared all schools and colleges to be shut on Saturday as well.

In a late-night statement, the Aligarh Muslim University administration informed students that "classes including sessionals and other students' activities will remain suspended" on November 9 and 11. Sessionals are exams. The university offices, however, will remain open.

Correction: An earlier version of the copy had said that AMU will be shut on October 9 and 11. That was an error and has now been corrected.