Authorities of Jadavpur University said students will be admitted to UG courses on the basis of ISC and CBSE results 2021. 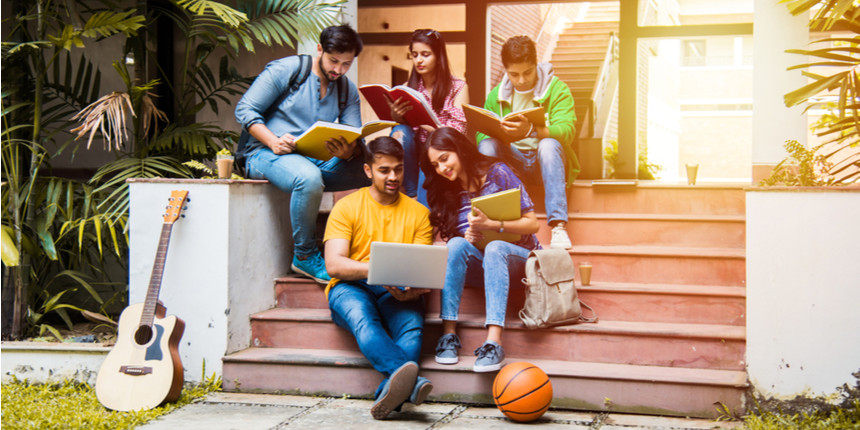 KOLKATA: Principals of city colleges and authorities of state-run Jadavpur University on Saturday said the results of this year's West Bengal higher secondary examination was more scientific and rational. The authorities of higher educational institutions said that they would devise a mechanism for admission to undergraduate (UG) courses without conducting any test after the results of ISC and CBSE was out.

Principal of Lady Brabourne College Siuli Sarkar told PTI, "this year's higher secondary result appear to be more balanced and fair based on scientific evaluation process and even if any candidate feels she/he could have done better if offline exams were held that number will not be much high." Sarkar said unlike in past, when deserving candidates would have to wait indefinitely till the last date as many seats would have been booked by others, this time "we hope the admission will be merit-based only". She said the college is thinking about a mechanism where the 2019 Class 10 board exams score of students will be given importance during admission along with the cut-off eligibility mark for admission to the respective arts or science stream.

Scottish Church College has tentatively decided to give weightage to marks in class 10 as well as higher secondary marks but things will be finalized in a week after screening results of other boards, a college spokesman said.

Jadavpur University, which has UG courses in science and arts, has sent to the state Higher education department an 80:20 formula for its science stream, a senior university official told PTI. "As per the formula 80 per cent marks will be based on the performance of the students at class 10 board level, her/his performance in the higher secondary, and 20 per cent on online discussion, interaction with the student. While no offline test can be held, we have sought the opinion of the higher education department about the feasibility of interacting with the candidate online, as decided by our faculty and university management," the official said, adding that the final decision will be taken by Saturday next week.