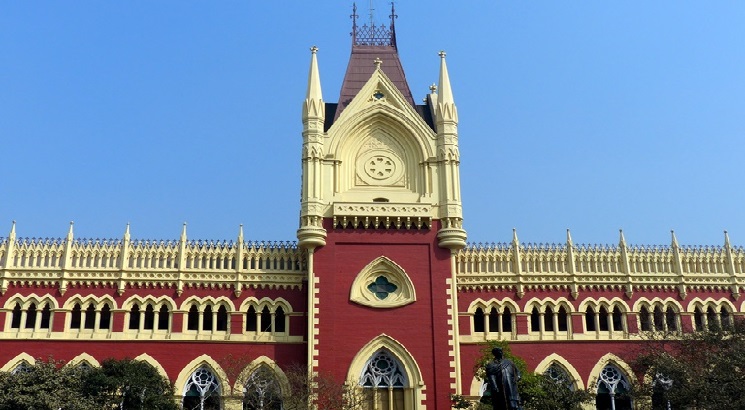 NEW DELHI: The Calcutta High Court on Tuesday appointed Suranjan Das, the vice-chancellor of Jadavpur University, as the head of a two-member committee to be set up to look into the financial statements furnished by private schools which have been impleaded in petitions seeking concession in fees in view of the COVID-19 pandemic. The court directed that all the schools involved in the present proceedings those 112 originally named and others subsequently included, will furnish financial statements for the months of January to July, 2020 along with the figures for the same period last year. A division bench comprising justices Sanjib Banerjee and Moushumi Bhattacharya directed that the statements should be filed by all the schools involved in the proceedings by August 29. The statements are to be certified by the regular auditors of the schools or by a chartered accountant, the bench said. Every statement will be verified by an affidavit to be filed by, preferably, the head of the school or by such person who is conversant with the financial details of the school, the court directed. The two-member committee, of which the other member will be Gopa Datta, a former head of the Secondary Council in West Bengal, will vet the figures submitted by the schools, the bench said. The committee will look into the laws, regulations and guidelines of the boards with which the schools are affiliated and ascertain whether the quantum of fees is in accordance with them. The court expressed hope that on September 7, when the matter will be taken up for hearing again, the committee will indicate its tentative views on the figures and the particulars submitted and the permissibility of the charging of the fees in accordance with the governing rules of the boards. Claiming that only online classes are being held by the schools, thus reducing expenses on several counts and also non-use of many facilities by the students, and the present difficult economic situation owing to the pandemic, a section of parents had moved the high court seeking the reduction of fees.