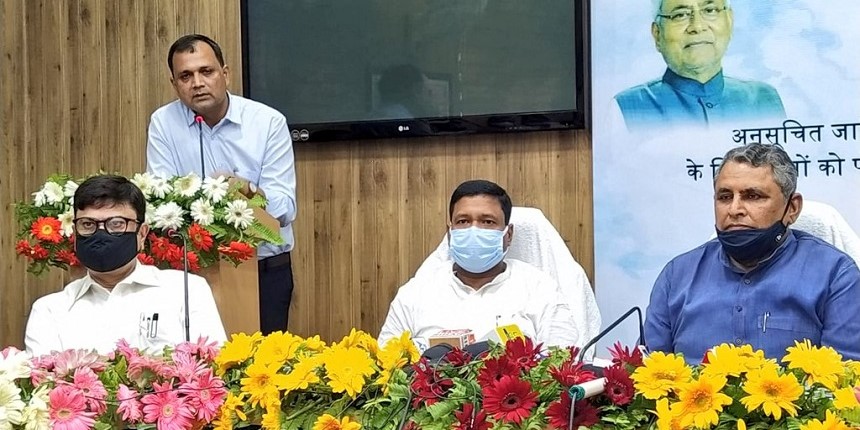 NEW DELHI: The Bihar government has launched a new portal to resume the post-matric scholarship scheme (PMSP) for Scheduled Caste (SC), Scheduled Tribe (ST) students of the academic year 2019-20, 2020-21, and 2021-22.

Earlier, the government had launched the National Scholarship Portal for executing the scheme. However, the portal faced technical issues and students from the last years could not apply for the scholarship, as a result.

Chief minister Nitish Kumar had directed the state education department on August 10 to resume the post-matric scholarship scheme quickly, as per a report from The Hindu.