The Bihar assembly permitted to open an engineering university in Bihar, Chief Minister will be the vice-chancellor. 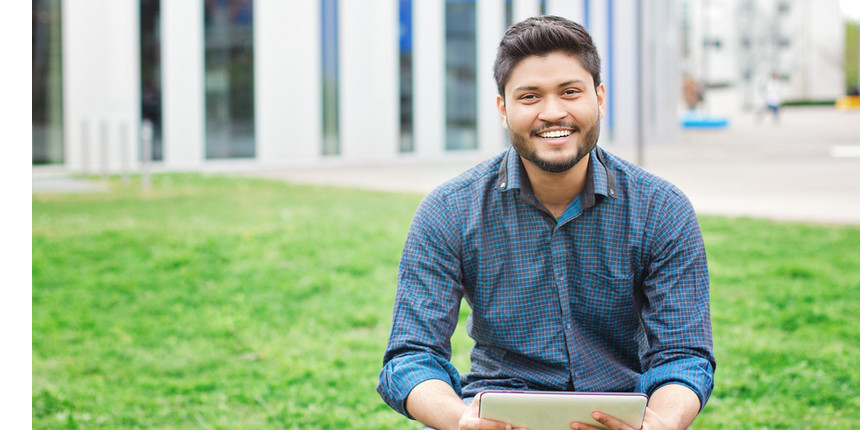 PATNA: The Bihar assembly on Wednesday passed a Bill seeking to set up an engineering university, after a proposal of the opposition that the state governor, and not the chief minister, should be its vice-chancellor was rejected by voice vote. With the passing of the Bihar Engineering University Bill, 2021, every private and government engineering college in the state will be affiliated to this new varsity.

While introducing the Bill in the house, Science and Technology Minister Sumit Kumar Singh said, “Opening of an engineering university in Bihar is a historic decision taken by the state government. The idea is to provide new courses to the students of Bihar”. The chief minister will be the chancellor of this university, he said. Traditionally, the governor is the chancellor of state-run universities. Opposition parties proposed an amendment to the Bill saying that the governor should be its chancellor instead of the chief minister.

Leader of the Opposition Tejashwi Yadav of the RJD sought division of votes on the matter which was accepted by the Speaker. His motion was defeated by 21 votes. While a total of 89 votes went in favour of the amendment proposal, 110 members voted against it. The assembly also passed the Bihar Goods and Services Tax (Amendment) Bill, 2021 on Wednesday.