Birju Maharaj died at his home in New Delhi in the early hours of Monday. Maharaj-ji, as he was popularly known, would have been 84 next month. 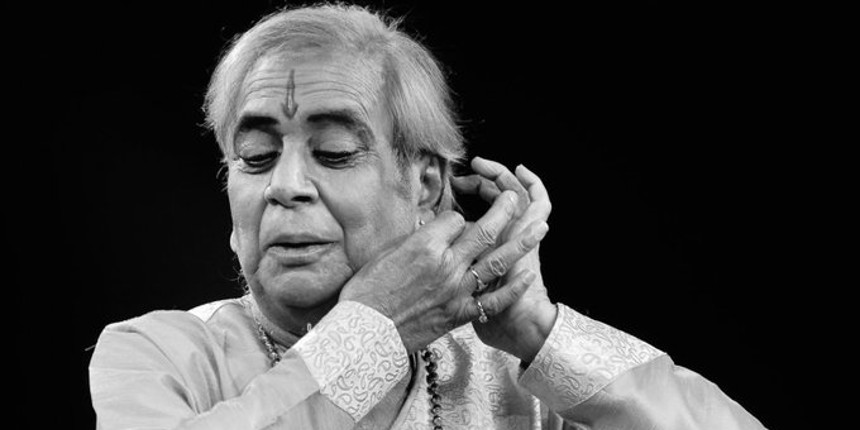 How Much Does It Cost To Live, Study In A Civil Services Coaching Hub? Budget With Our Note On UPSC CSE Coaching Read More

Maharaj-ji, as he was popularly known, died at his home in New Delhi in the early hours of Monday. He would have been 84 next month. According to his granddaughter, Ragini Maharaj, the Kathak maestro died surrounded by his family and disciples. They were playing ‘antakshari’ after dinner when he suddenly fell ill.

The Kathak exponent, one of India’s best known artistes, had been suffering from a kidney ailment and was under dialysis treatment. He probably died of a cardiac arrest, his granddaughter said. “We took him to hospital immediately but we could not save him,” she said. President Ram Nath Kovind said the demise of legendary Pandit Birju Maharaj marked the "end of an era". "It leaves a deep void in the Indian music and cultural space. He became an icon, making unparalleled contribution to popularise Kathak globally. Condolences to his family and admirers," the president said.

The demise of legendary Pandit Birju Maharaj marks the end of an era. It leaves a deep void in the Indian music and cultural space. He became an icon, making unparalleled contribution to popularise Kathak globally. Condolences to his family and admirers.

Vice President M Venkaiah Naidu said his death is a "huge loss" to the world of performing arts. "... My heartfelt condolences to the bereaved family members. Om Shanti," the Vice President Secretariat tweeted, quoting Naidu. Congress leader Rahul Gandhi tweeted that the contribution of the Kathak maestro to the field of Indian classical dance is "unparalleled" and he will be remembered for it".

Actor Madhuri Dixit, who trained under Birju Maharaj and most memorably performed "Devdas" song 'Kaahe chhede mohe' under his guidance, said he was a legend but had a "child like innocence". "He was my guru but also my friend. He taught me the intricacies of dance and 'Abhinay' but never failed to make me laugh at his funny anecdotes. "He has left behind grieving fans and students but also left a legacy we will all carry forward. Thank you Maharajji for everything you taught me in dance along with humility, elegance and grace," Dixit tweeted. BJP MP and actor Hema Malini, who is also a trained Bharatanatyam dancer, took to Twitter and penned an emotional note on Birju Maharaj's demise.

He was a legend but had a child like innocence. He was my guru but also my friend. He taught me the intricacies of dance and Abhinay but never failed to make me laugh at his funny anecdotes. pic.twitter.com/KfcqravsXX

"The nation mourns the passing of a true legend, Shri Birju Maharaj, Kathak exponent par excellence. His ghungroos were on his ankles till he breathed his last. I always admired and respected him as a giant of the medium of Kathak and will miss his presence on the firmament of dance," the 73-year-old actor wrote.

Filmmaker Hansal Mehta in a tweet paid his homage to Birju Maharaj, calling him "one of Kathak’s greatest ambassadors". Director Anil Sharma worked with Birju Maharaj for his blockbuster partition drama "Gadar: Ek Prem Katha" and recalled how the maestro was thrilled to choreograph a thumri in the 2001 film titled "Chanda Aaye Taare Aaye". Sharma told PTI that he was eager to collaborate with the veteran again on "Gadar 2" but it will now "remain just a dream".

"He had exceptional artistry and a vision to pull it off. When I went to meet him for the first time in Delhi, he was so excited. He heard the entire story of the film and when he liked it, he then heard the song. He would rarely work in films but he was thrilled to choreograph for us." Veteran actor Kamal Haasan, who trained under the maestro for his film "Vishwaroopam"'s song 'Unnai Kaanaathu', remembered Birju Maharaj as an "unparalleled dancer".

The Kathak legend was honoured with the National Film Award for best choreography for the song. Director Sudhir Mishra said the veteran was deservedly called "great" as his mastery was unparalleled. "The word great is very loosely thrown around. He truly was a great artiste. In his art form, he was as good as any one in the world. Kathak has lost its finest exponent. Om Shanti," the filmmaker tweeted. Saroj maestro Amjad Ali Khan said the passing away of Birju Maharaj was a personal loss for him.

"The passing away of Pandit Birju Maharaj marks the end of an era for Indian dance and Kathak. For me it’s been a personal loss. He was loved immensely by my family and his memories live in our hearts forever. The heavens will dance for him today and everyday! May he RIP," he wrote alongside a picture with the Kathak legend playing the tabla with him on the sarod. Kuchipudi exponent Raja Reddy said,

"I am very sad. I know Birju Maharaj since 70s. When we -- Raja Reddy and his wife Radha Reddy -- came to Delhi first time he was there in the Kathak Kendra, teaching and performing... He dedicated his entire life for the Kathak dance." Singer Durga Jasraj, daughter of the late Pandit Jasraj, called his death "a monumental loss to Indian performing arts". Dancer Geeta Chandran said,"His contribution to the world of dance is indeed historic, and will certainly be carried forward by his absolutely amazing tribe of disciples and students. Loss yes. But also hope in the fact that he has lit many lamps that will continue to spread the light." 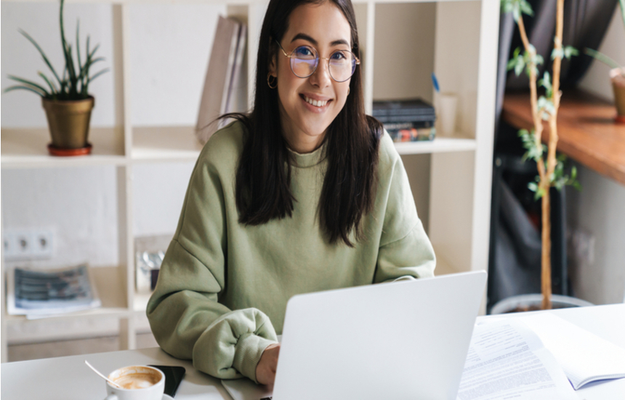 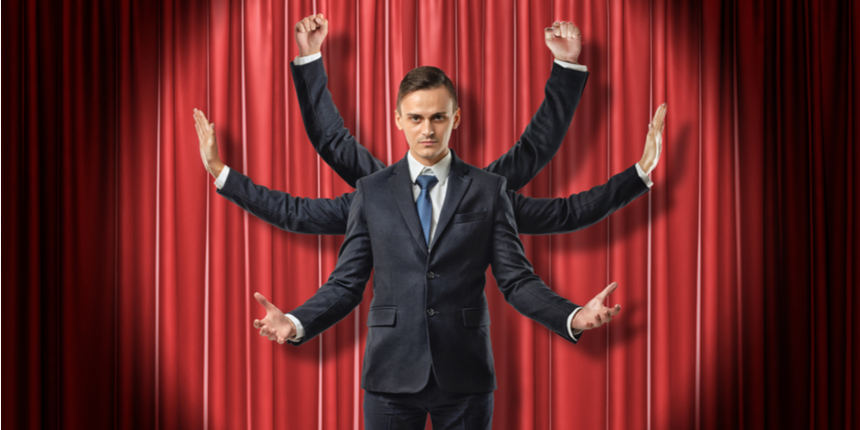 Jack Of All Trades Or Master Of One? What Should A Child Be In Today's Society? 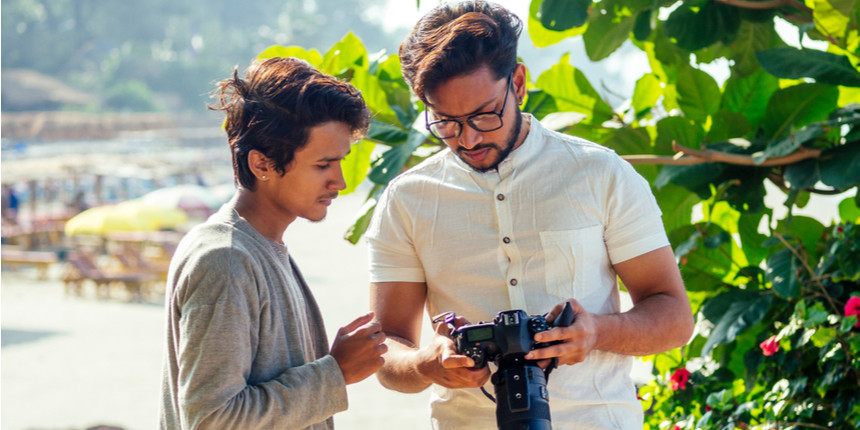 Photography: Learn How To Point, Shoot And Get It Right