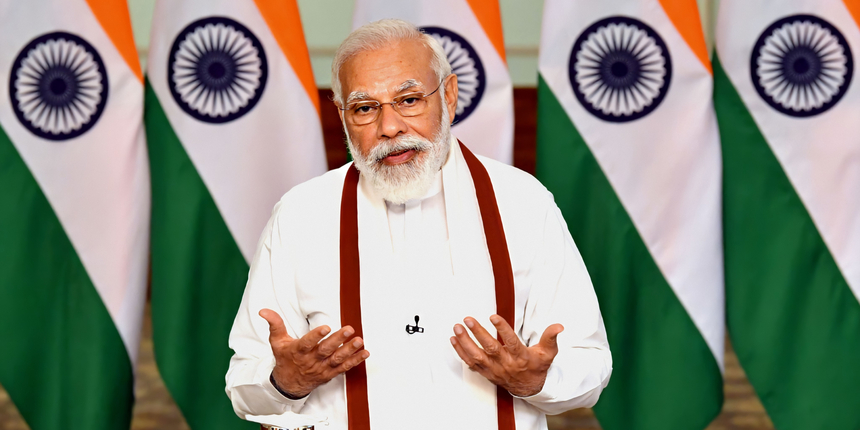 NEW DELHI: Prime Minister Narendra Modi on Thursday said the Bharatiya Janata Party (BJP) government in Gujarat has transformed the education sector in the state and made it more scientific and modern, touching upon an election issue which is being aggressively pushed by the Aam Aadmi Party (AAP).

Addressing a rally in Dehgam town of Gandhinagar district, his third of the day, ahead of the next month's Assembly polls, the PM pointed out that Gujarat's education budget has now gone up to Rs 33,000 crore, more than the total budget outlay of several states. Notably, the comments the BJP's star campaigner on Gujarat's education scenario came at a time when the Arvind Kejriwal-led AAP has been aggressively pitching the 'Delhi model' of education and has promised to transform government-run schools if voted to power in the state.

"Nearly 20 to 25 years back, Gujarat's budget allocation for education was just Rs 1,600 crore. Today, it stands at Rs 33,000 crore, more than the total budget outlay of many states. This is the progress we have made," said Modi, who served as Gujarat Chief Minister from 2001 to 2014. Voting in Dehgam will take place on December 5 in the second phase of Assembly polls.

"The changes we brought in this sector have benefited the people of the entire Gujarat. The BJP government in Gujarat has transformed the education sector in the state and made it more scientific and modern," he said. The PM told the gathering that Gandhinagar has now become an education hub housing numerous colleges and universities. Modi said the world's first forensic sciences university and Children's University are located in the state capital.

"India's first energy university (Pandit Deendayal Energy University) and Maritime University are also situated in Gandhinagar. The campus of Rashtriya Raksha University near here is the pride of Dehgam and Gandhinagar," he said. Taking on the Congress, the PM said leaders of the opposition party do not have any vision for developing Gujarat as they are busy criticising him all the time.

"We are also working for empowerment of the poor and middle class people. Instead of finding solutions to problems of the poor people living in slums, the Congress used to just throw some pieces towards them. It was the BJP which built pucca houses for them," said Modi, seeking votes for his party, which is ruling Gujarat for the last 27 years and is aiming for a seventh term in office. Voting to elect a new 182-member Gujarat Assembly will be held in two phases -- December 1 (89 seats) and 5 (93 seats) -- and ballots will be counted on December 8. A total of 1,621 candidates are in the fray for the 182 Assembly seats. 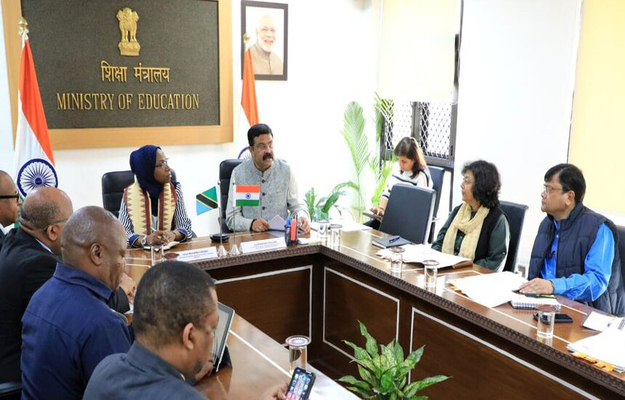