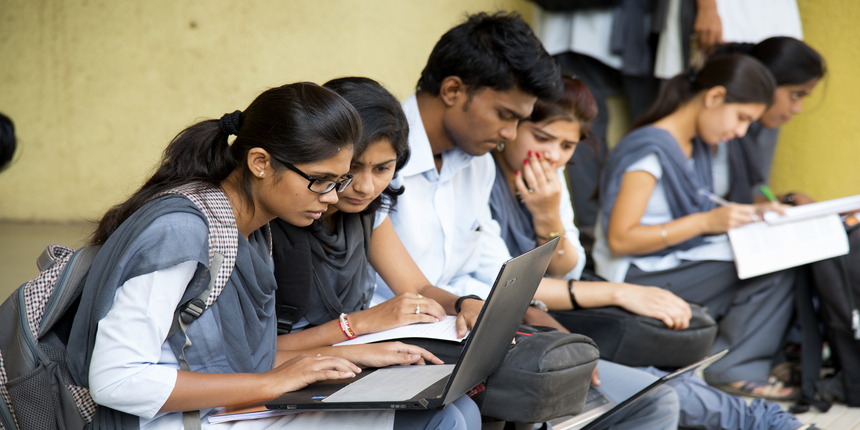 NEW DELHI: Amid recurring voices of approval for prime minister Narendra Modi and, in turn, the BJP from students of Saurashtra University (SU), there is a less frequent but steady hum of complaints about unemployment, exam papers getting leaked and price rise.

The BJP, many students say, has brought 'vikas' by building roads, and improving power and water supply but some of them also question its record on education and health. And it is not the Congress, traditionally the BJP's main rival, but 'jhadu', as the Aam Aadmi Party (AAP) is often referred, which seems to have got the attention of some of these first-time assembly poll voters.

"AAP ka vichar achchha hai education par (AAP's ideas about education is good)," says Ranva Dalip, who hails from Morbi and is a first-year master's student. Though he adds quickly that the party will take time coming up in a big way. Delhi chief minister Arvind Kejriwal-led party's high decibel campaign focussed on the issues of education and health besides corruption has its share of takers on the campus of the region's main university which draws students from across its various districts. While many poll watchers believe that the Congress remains the closest rival to the BJP in the state, most of these young voters find the party an unattractive choice, providing the AAP a ready space to step in.

MCA student Darshan Jethva, who is from Amreli, says the Congress is a "dying" party whose leaders are heard only during elections. "This time they have not been heard much even during the polls," he says referring to the party's rather subdued campaign, as the group of students around him laugh. There is one figure, however, who rises above the mixed emotions any debate on election triggers to command wide support and admiration.

As voters approaching 20 or in their early 20s, they have literally grown up in a state where Modi has been the foremost leader for over two decades during which his political stature has steadily risen. And it shows. MCA student Piyush Rathod, who is from Gir Somnath, says he admires the prime minister for a lot of things; from his "lifestyle" to speeches and governance while Dharmesh Garanaya says he is the only one capable of keeping Hindutva alive. Any question on the BJP invariably draws a response around Modi while other leaders, including Chief Minister Bhupendra Patel, are invoked only when referred to.

BCA student Mehul Makwana lauds the BJP for augmenting facilities for people of the state and says emphatically "Modi hi aayega" (Modi will certainly come to power again), unruffled by the fact that the prime minister's chair is not at stake in these polls and spotlighting as to how he is seen synonymous to his party in his home state. However, there are a few differing voices too. One student says the state government acted late on the Morbi bridge collapse tragedy because the "control" is in Delhi while another says that Modi has done a lot of good things for the country and the state but has not been able to control price rise.

Kachhot Kaushik, a master's student, says higher education has become expensive and declares his sympathy for Kejriwal's promise of free education, health and power. He says he has heard good things about the regional party's governance in Delhi and Punjab. That the state has seen a few cases of question paper leaks is a frequent complaint and the Gujarat government is also accused by some students of not creating enough job opportunities for them.

With its visible and strident campaign, the AAP seems to have been able to make an impression in the young minds unhappy with the BJP for one reason or another even though the ruling party appears to remain a strong presence 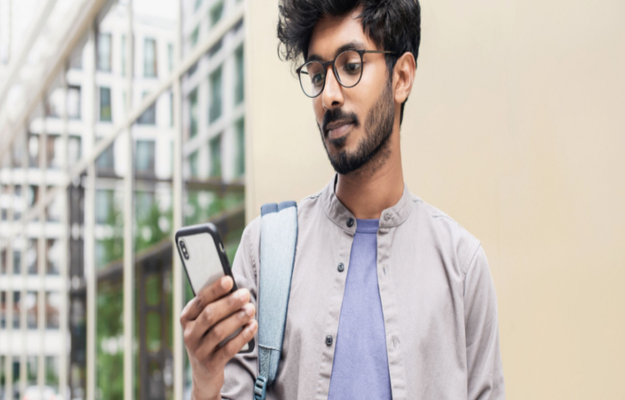 Your Saurashtra University brochure has been successfully mailed to your registered email id “”.