During the bilateral meetings, education Minister Dharmendra Pradhan called for strengthening cooperation in education and skilling. 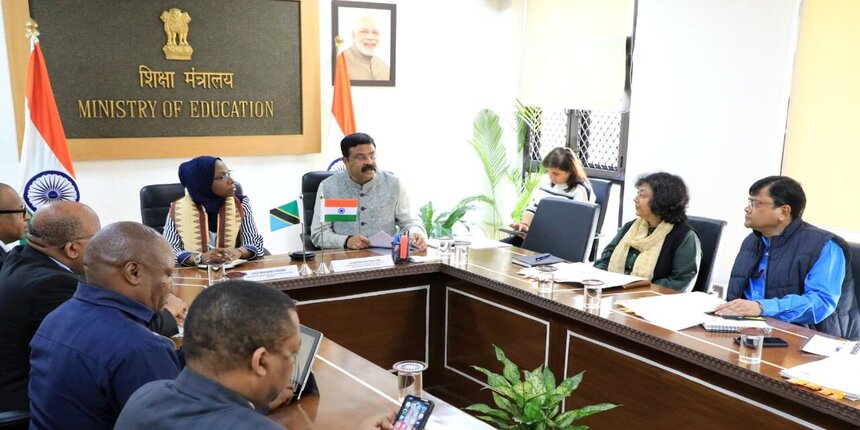 NEW DELHI: Union education and skill development and entrepreneurship minister Dharmendra Pradhan held a series of bilateral meetings with his counterparts from Mauritius, Tanzania, Zimbabwe and Ghana, in New Delhi today. Both leaders discussed the need to strengthen bilateral relations by making knowledge and skills collaborations a key pillar for growth.

The Ministers from Mauritius, Tanzania, Zimbabwe and Ghana are here to attend the UNESCO India Africa Hackathon, which is currently underway. The UIA Hackathon is a platform that brings together students, educators, teachers, and the research community of India and its African partners to tackle the common challenges faced by their countries .

During the meeting with Mauritius, minister of tertiary education, science and technology, Leela Devi Dookun-Luchoomun Pradhan said that India and Mauritius are united by history, culture, language and the Indian ocean. He highlights that prime minister Narendra Modi has given high priority to deepen relations with Mauritius.

He further assured that India remains committed to work together with Mauritius and provide assistance in building capacities in all areas of education and skill development. Pradhan added that that India will work with Mauritius to establish it as a knowledge and skills hub of Africa and South-east Asia. Both the countries agreed to work in totality to further deepen our engagements in the knowledge domain.

In the meeting with the minister for education and vocational training, Zanzibar, Lela Muhamed Mussa, Dharmendra Pradhan talked about India's assistance for the IIT project in Tanzania. He put shared India's willingness to support, establish and implement a 21st century skill centre in Zanzibar. Pradhan said that the national education policy (NEP) 2020 is creating various new avenues for education in India. Zanzibar minister, Lela Muhamed assured support to make education and skills cooperation more vibrant and also for the prosperity of Tanzania and Zanzibar.

Dharmendra Pradhan had a meeting to intensify relations in education and skill development with Zimbabwe, deputy minister of higher and tertiary education, innovation, science and technology development, Raymore Machingura. . Both India and Africa have shared mutual priorities on the subject. Pradhan suggested constituting a joint working group on education, skill development and capacity building between India and Zimbabwe. Both the ministers agreed to deepen our relations from domains including schools to research for mutual prosperity and growth. 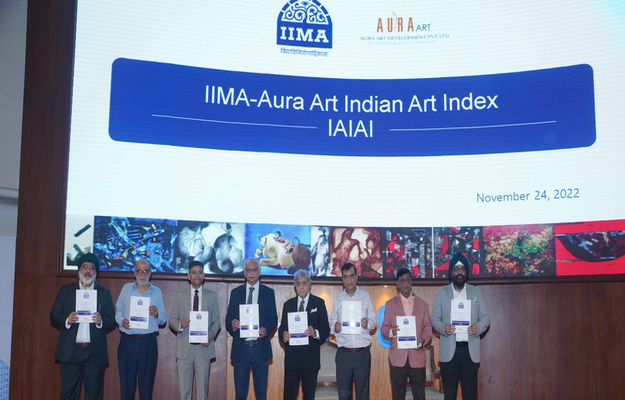