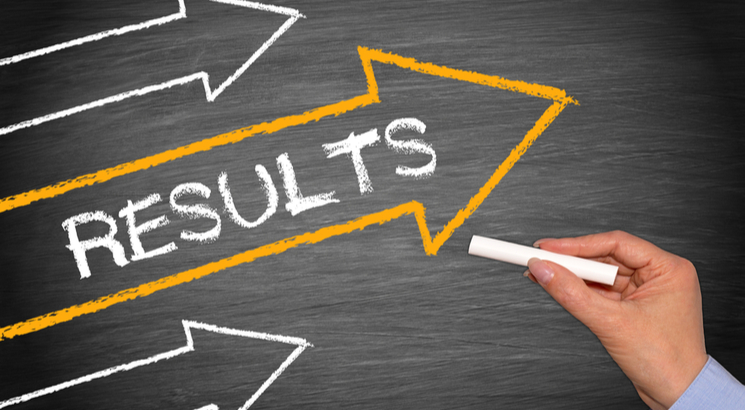 NEW DELHI, APRIL 12: The UP Board result for Class 10 and 12 are expected to be declared by the Uttar Pradesh Madhyamik Shiksha Parishad (UPMSP) by 29 April. "The results might be announced on 29 April. However, we cannot confirm anything as of now," an official from the Board said to Careers360. The results for both the levels is likely to be released in the official website of the Board - upresults.nic.in. Earlier the results were expected to be out by April 15.