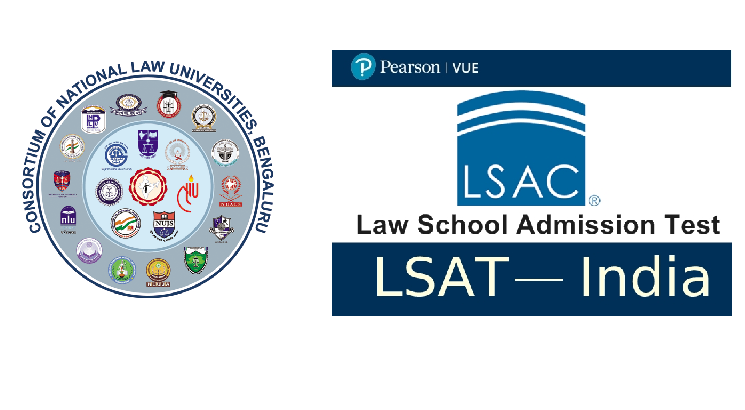 NEW DELHI, MARCH 19: LSAT India 2019 is now rescheduled, for the second time in a row to June 2, 2019. Pearson VUE on behalf of Law School Admission Council (LSAC) confirmed the re-rescheduling of LSAT India date, from that of May 26, 2019, as the examination was clashing with CLAT 2019. The Consortium of NLUs has yesterday only rescheduled their Common Law Admission Test date to May 26 from the earlier scheduled date of May 12 due to the Lok Sabha elections.

The LSAT India 2019 date had been earlier too postponed by a week, when it was originally scheduled to be held on May 19, 2019.

While previously there was no explanation for the postponement of LSAT India, for the second time, the examination date has been revised to avoid the clash with CLAT 2019 rescheduled on May 26, 2019.

Careers360 had earlier reported on this clashing of dates between LSAT India and CLAT, even as written to LSAT India officials to resolve this issue.

However, no official response has been received so far on this but the change of examination date of LSAT India 2019 has said it all.

The Law School Admission Test (India) is an offline examination conducted by Pearson VUE on behalf of US-based LSAC to test the reading, reasoning and analytical skills of the law aspirants. The two hour and twenty minute-objective based questions are divided up into four different sections, each of which has to be attempted in a time duration of 35 minutes.