BSEB Class 10 social science exam will be held on March 8, the board said. 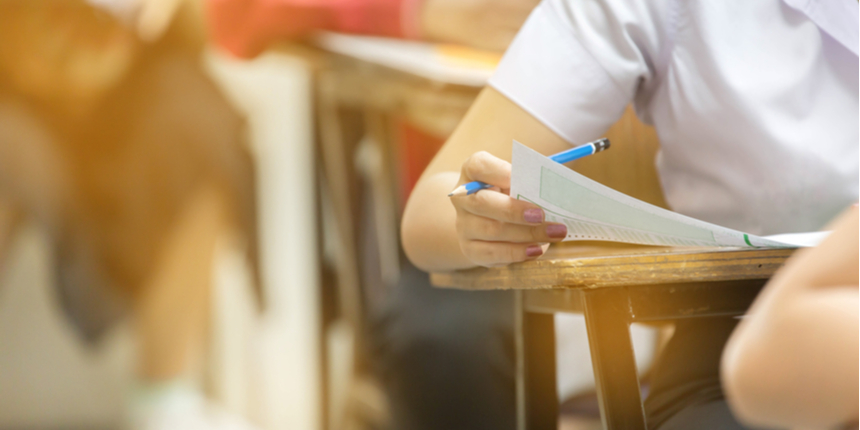 NEW DELHI: The Bihar School Examination Committee (BSEB), Patna, cancelled the BSEB Class 10 social science exam held on February 19 as the question paper was found to have leaked. The cancelled examination will be re-conducted for more than 8 lakh students on March 8.

The BSEB, in a statement, said: “Today, February 19, a question paper with serial number 111-0470661 in the first shift of the social science exam was found to have been sent to another person on WhatsApp before the examination began.” Upon inquiry, the BSEB found that that question paper had been sent to Jamui district of Bihar.

“It has also been decided by the committee that the canceled examination of social science for the candidates, who are in the first shift today, numbering 8,46,504, will be held again on March 8, 2021,” it said.

The investigation by BSEB found that the question paper, which was kept in the State Bank of India (SBI), Jhajha, was taken out and a photo of it was sent through Whatsapp, the board said.

The preliminary investigation has reflected the involvement of Mr. Vikas Kumar, a contract worker from SBI, Shama, and apart from this, gross negligence has also been reported by three other bank employees of SBI, Pranna such as Mr. Shashikant Chaudhary, Mr. Ajit Kumar and Mr. Amit Kumar Singh, the board said. 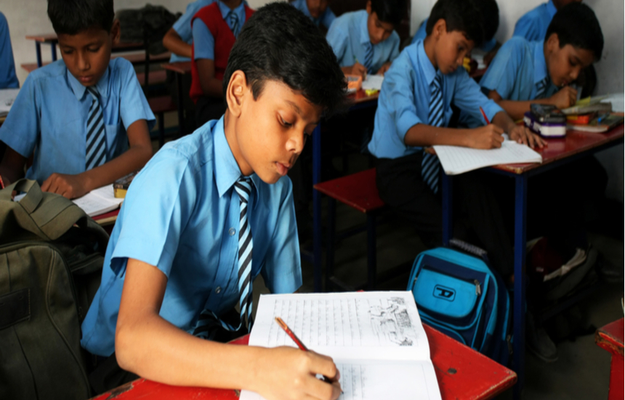