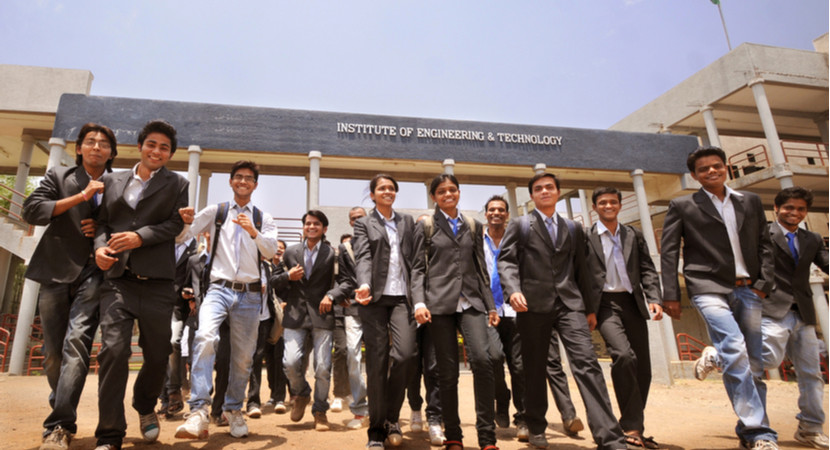 The Lok Sabha question was asked by Subrat Pathak and Ravi Kishan who sought information on the outcome of the recommendations made by the BVR Mohan Reddy Committee appointed in 2019. The committee had recommended the AICTE stop approving new engineering colleges for two years. In December, the committee recommended continuing the moratorium, the education minister told Lok Sabha. “In the light of low enrolments into the engineering and diploma programmes across the country, the committee in its interim report submitted in December, 2021 recommended to continue the moratorium on approving new engineering colleges in the country barring a few exceptions,” says the reply.

Dharmendra Pradhan’s response included data on the number of AICTE-approved engineering institutes, total approved intake and overall enrollments since 2012. It shows that the number of seats has declined from 26,95,333 in 2012-13 to 23,66,728 in 2021-22, leading to 13% decline in overall intake. However, there was a spike in seats in 2014-15 and 2015-16 and the total number of seats crossed 30 lakh despite declining enrolment.

In 2020-21, approximately 52.2% BTech seats were filled. The table below shows how enrollment declined over the past 10 years.

“The committee observed that capacity utilization during 2017-18 in undergraduate and postgraduate level was 49.8% (intake capacity vs enrolment ) and recommended that no new capacity be approved by AICTE starting from the academic year 2020. The creation of the new capacity can be reviewed every two years thereafter,” Pradhan’s reply to the question in the Lok Sabha’s winter session added. Earlier, during the monsoon session in July, Dharmendra Pradhan had told Parliament that 5.62 lakh engineering seats had been cut since 2019 and that no new college would be opened until 2022. 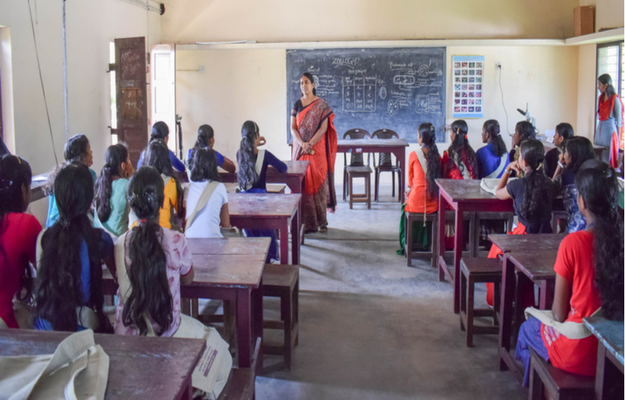