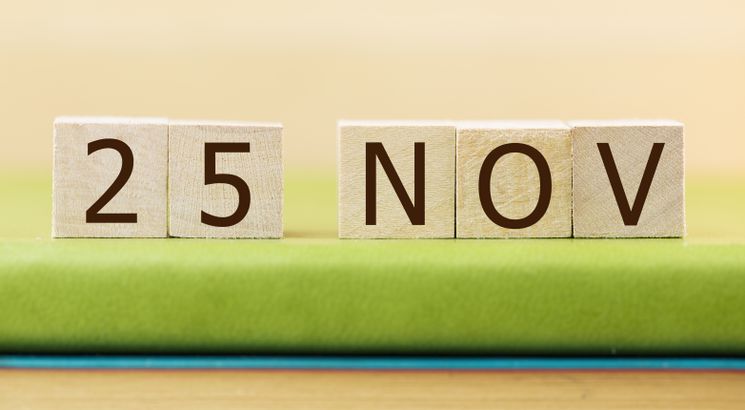 CAT 2018 will be held on Sunday, November 25, 2018, as per an official communication shared by IIM Lucknow. The official notification is scheduled to be released in July or August 2018. It is estimated that IIM Lucknow, the institute which had conducted CAT 2017 will conduct CAT 2018 as well. “CAT 2018 will be held on Sunday, November 25, 2018. Detailed notification for CAT 2018 may be released in July / August 2018. This information is also updated at the official CAT website,” stated the official communication from IIM Lucknow.

Last year, CAT 2017 was conducted on November 26, 2017. The official notification was released on July 29, 2018. The application process is expected to commence from the first week of August 2018 and the last date is likely to be in the third week of September 2018.

CAT is a computer-based test of three-hour duration. It carries 100 questions from three sections, Verbal Ability and Reading Comprehension (VARC) and Data Interpretation & Logical Reasoning (DI & LR) and Quantitative Ability (QA). Majority of the questions are multiple choice type whereas few are non-MCQs. Each question carries 4 marks and for each wrong answer, there is negative marking of 1 mark (except for non-MCQs).

CAT Exam 2021: List of MBA colleges to apply to based on expected CAT percentile