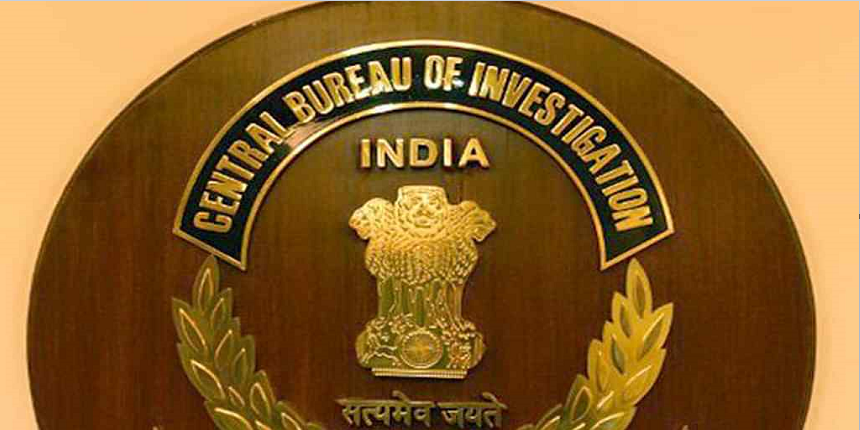 JAMMU: The CBI has registered a case of criminal breach of trust and corruption against a Kathua-based educational trust run by former Jammu and Kashmir minister Lal Singh's family and certain government servants, officials said on Tuesday.

The agency officials carried out searches on Tuesday morning at nine locations -- three in Jammu and six at Kathua -- in connection with the case, according to the officials.

Besides naming the R B Educational Trust, in which Singh’s wife and son are the members, the others named in the FIR include the then Kathua deputy commissioner, the officials said.