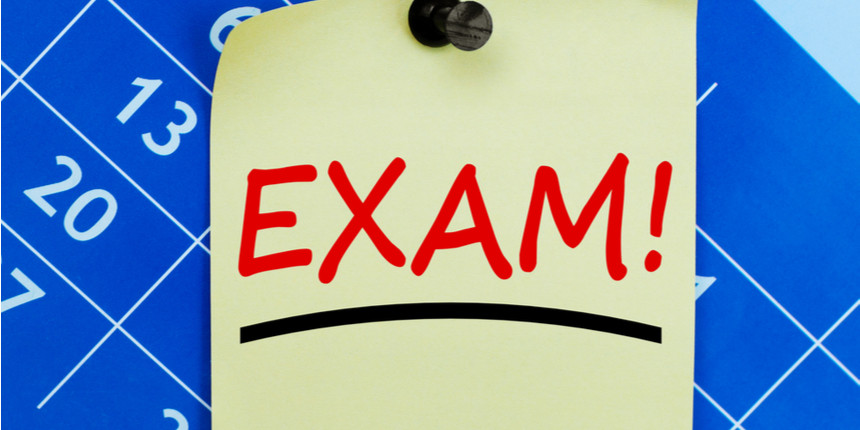 NEW DELHI: Central Board of Secondary Education has clarified that the board has not announced any CBSE board exam date 2021 yet. A CBSE official confirmed that the board is about to decide on next year exam dates, as per NDTV report.

Yesterday, several media reports claimed that CBSE board exam dates 2021 for class 12 practicals have been announced. But CBSE has quashed these reports.

“We have not declared any dates yet,” the CBSE official said to NDTV.

The reports were also providing a standard operating procedure (SOP) for conducting practicals by schools that were not announced by the board.

On November 20, the CBSE secretary confirmed that exams will be conducted for sure and the CBSE exam schedule will be announced soon. But Mr. Tripathi did not comment if the exams will be held as per the normal academic year (in February/March) or will be delayed.

It is expected that the board will soon come out with a detailed CBSE exam date 2021 for class 10th and 12th theory and practical exams. Students are suggested to stay tuned with the official website to get the latest and accurate information.