CBSE declares class 10th results on May 29; four students tied at the top 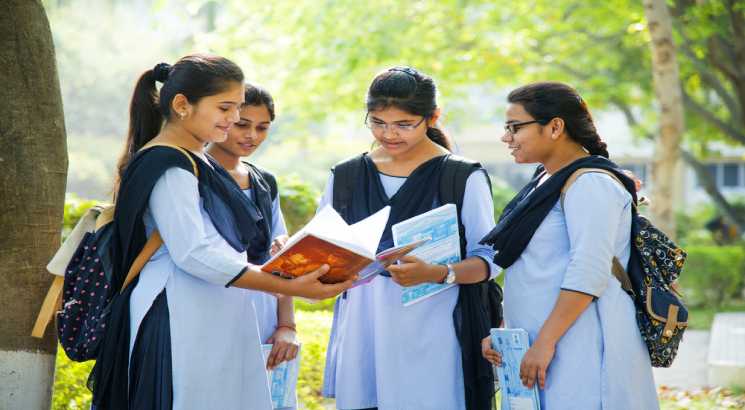 NEW DELHI, MAY 29: The Central Board of Secondary Education(CBSE) has declared the results for the class 10 examination. Four students are tied at the first position with 499 out of 500. Prakhar Mittal from Gurgaon,Rhimzim Agarwal from Bijnor, Nandini Garg from Shamli and Sreelakshmi G from Cochin are the four toppers. The overall pass percentage for the exam is 86.70 per cent of which 88.67 per cent are girls and 85.32 boys. Thiruvananthapuram, Chennai and Ajmer are the top performing regions. As per the Board, the results were supposed to be out at 4 pm, but has been announced before time. Candidates can check their results on the official website of CBSE- cbseresults.nic.in.

The CBSE class 10 results can be accessed by entering the candidate's roll number, date of birth, school number and centre number as given in the admit card.

The result for CBSE class 10 can also be checked via sms. Students have to type cbse10<space>roll number<space>date of birth<space>school number<space>centre number and send it to 7738299899. They can also get their results by calling through the Interactive Voice Response System (IVRS) system.

Over 16 lakh students appeared for class 10 examination from March 5 to April 4. The examination was mired in controversy after the mathematics paper was found to have been leaked. However, after much deliberation, the board decided against reconducting the paper.