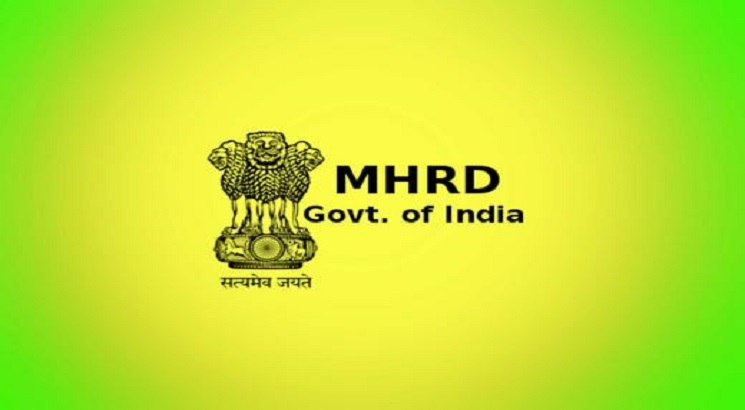 NEW DELHI, JULY 18: The newly announced Central University of Andhra Pradesh will start its academic activity from August this year. The Union Minister of Human Resource Development has announced that the Cabinet has approved the Bill and the University will begin its functioning without waiting for Parliament approval for the same.

The Minister further added that in a historic first, Central University of Andhra Pradesh will start academic session on 5th August, 2018. He tweeted, “Earlier the practice was different - First the cabinet will take decision, then the bill will be passed in parliament. That meant loss of at least one year.”

The Minister said that the Government has formed a society and started the college immediately under the mentor-ship of Hyderabad Central University.