CUCET will fundamentally destroy the autonomy of the universities in addition to creating many more problems, a DU professor said in a Facebook post. 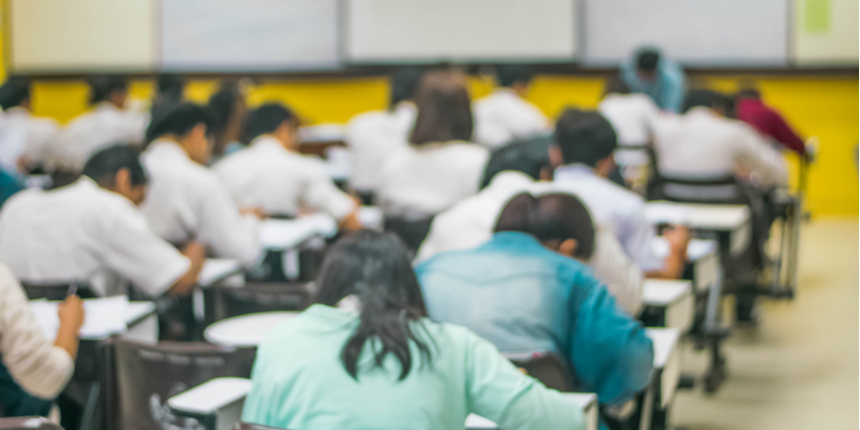 NEW DELHI: The Central Universities Common Entrance Test, or CUCET, is likely to be implemented from next academic year 2022-23 for admission to undergraduate and postgraduate programmes, as per the latest notification by the UGC. However, the opinion is divided on the common entrance test for central universities, which was launched in 2010.

The University Grants Commission in a recent notice asked vice-chancellors of Central universities to take appropriate measures to conduct the Common University Entrance Test (CUCET) which will be administered by the National Testing Agency (NTA).

“After detailed deliberations, it was resolved that the common entrance for UG and PG may be conducted from the academic session 2022-23. For admissions to PhD, NET score will be used, wherever feasible,” the UGC letter said.

The CUCET will cover students looking for admissions in the sciences, humanities, languages, arts, as well as vocational subjects in higher education institutions, it said.

The UGC further informed the universities that these tests would be conducted in a minimum of 13 languages in which the NTA is already conducting JEE and NEET examinations.

Naveen Gaur, associate professor at the Delhi University’s Dyal Singh College, said in a Facebook post, “#CUCET will fundamentally destroy the autonomy of the universities. In addition, this will create many more problems like promoting coaching institutions, reducing the choices of the students.”

Explaining further he said, “A student of science right now is eligible for admissions in practically any course (he/she just have to click where he/she wants to apply), now he/she has to appear in an exam for that particular course (in case it is not the aptitude test). In the case of an aptitude test, there will be another criterion for final admission and will bring us back to the same present position or bring some arbitrariness in selection.”

Abha Dev Habib, associate professor at Miranda House said, “As long as seats remain fixed, change in the filters will not help. Entrance exam is a filter which works against the disadvantageous sections. Admission through CUET will lead to additional stress and expenditure on students and parents. It is a business model and will lead to massive rise in the coaching business.”

Around 1,34,722 candidates had registered for the exam, and 97,416 candidates appeared for 60 test papers. The exam was held on September 15, 16, 23 and 24 in 161 cities across India at 308 exam centres. The CUCET exam 2021 which was conducted in computer based mode for admission to 12 central universities was organised by the NTA.

Last year, in the month of December UGC had created a 7-member committee to inquire about the procedures of CUCET for admission to all the UG programmes offered by central universities as recommended by the National Education Policy (NEP) 2020. The committee had also proposed to create a one common application platform for admission to all 41 central universities and suggested to conduct the exam twice a year. 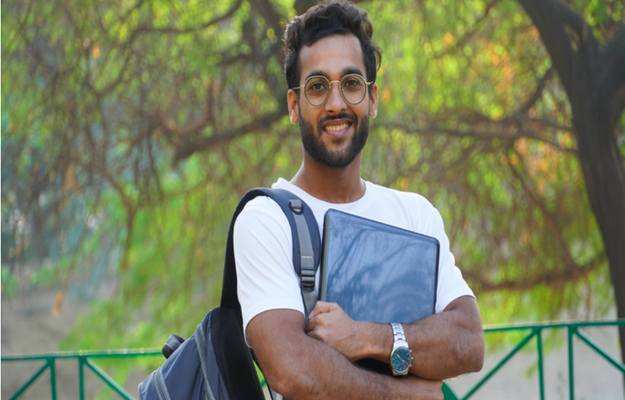