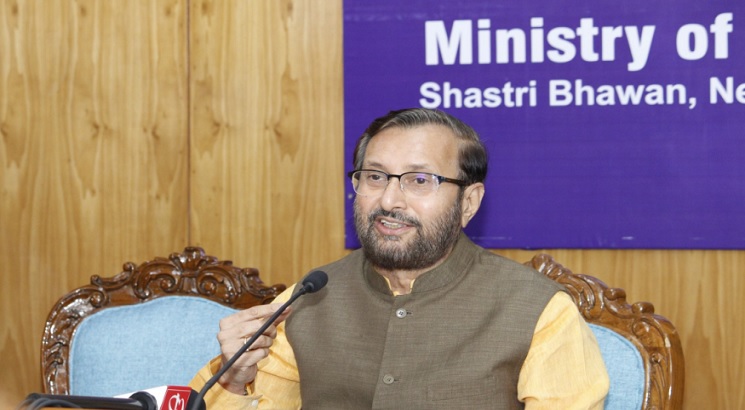 NEW DELHI, MARCH 6: The Government of India is planning to bring an Ordinance to implement the 200 point roster for the appointment of teachers in colleges and universities. The Union Minister of Human Resource Development, Prakash Javadekar has announced that in two days time

Javadekar speaking to reporters said that the teachers who are on the streets protesting for implementation of 200 point roster system need not worry as the centre will do justice. He said, “I appeal to teachers to withdraw their protest as the government will do something within two days time.”

the Union Cabinet is scheduled to meet today in Delhi where the Ordinance is likely to be tabled and approved, the Ordinance will be sent to the President tomorrow for his assent.