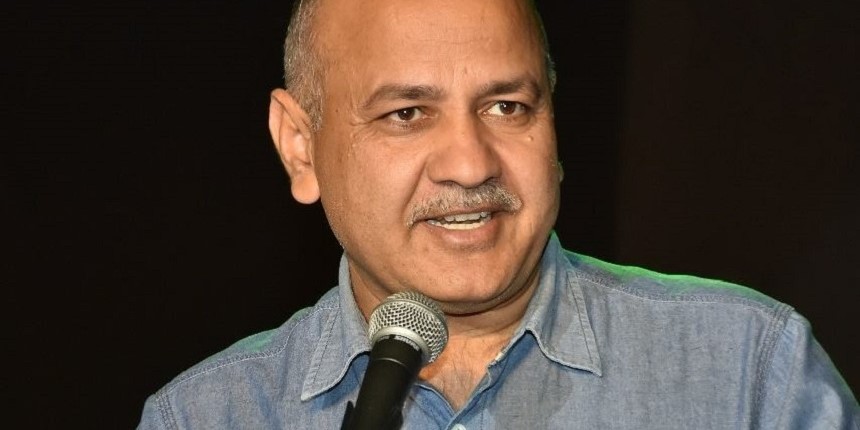 NEW DELHI: The Aam Aadmi Party on Thursday claimed that the Centre plans to rake up a three-year old case to implicate Delhi's Deputy Chief Minister Manish Sisodia. During a media briefing, senior party leader Atishi claimed that the Centre had given a mandate to all its investigative agencies -- Income Tax, Enforcement Directorate, Delhi Police and the CBI -- to start preparing "fake" cases to get Sisodia arrested. She claimed that Satyendar Jain, who had various portfolios including health and power, was arrested in a case by the Enforcement Directorate "without any new proof".

Earlier in the day, Kejriwal had alleged that his deputy will soon be arrested in a "fake" case like Health Minister Satyendar Jain. Jain was arrested by the Enforcement Directorate on Monday in a money laundering case.

Atishi showed a purported document in which the Anti-Corruption Branch (ACB) had sought additional details and documents from Delhi BJP leaders Harish Khurana and Neelkant Bakshi regarding a complaint filed by them. In their complaint, the duo had alleged that Sisodia and Jain were involved in a scam of Rs 2,000 crore in construction of classrooms and buildings. It was filed on July 2, 2019 with DCP, New Delhi, who had forwarded it to the ACB.

"Where was this case for the last three years? Nothing happened in this case since all the agencies know that there is no corruption. Why is the Centre after AAP MLAs?" she added. She said in January, we had said Jain is going to be arrested. "CM Kejriwal had predicted his arrest few months back and that is what happened. Now we have learnt Sisodia is going to be arrested," she said.

"The Centre had given a mandate to all its investigative agencies -- Income Tax, Enforcement Directorate, Delhi Police and CBI -- to start preparing 'fake' cases to get Sisodia arrested," she said.

Senior AAP leader and Rajya Sabha member Sanjay Singh said the ACB had been sleeping for three years. Sharing an image of the purported document that Atishi had shown during the media briefing, Singh tweeted in Hindi, "Look at this letter carefully. Modi ji's ACB got this complaint from BJP leaders 3 years ago, ACB kept sleeping. After the arrest of @SatyendarJain, today Modi ji has started planning the arrest of the father of education revolution @msisodia (Manish Sisodia). Modi ji's ACB, who woke up after 3 years, should get an award."

Kejriwal had on Thursday claimed the Centre has directed its agencies to arrest Sisodia in "false" cases to hinder the progress made by the city in the field of education, as he took a dig at Prime Minister Narendra Modi to arrest all his ministers in one go. The AAP supremo also said the progress of several important projects of Delhi like Yamuna cleaning and opening of new mohalla clinics has been hampered following Jain's arrest. 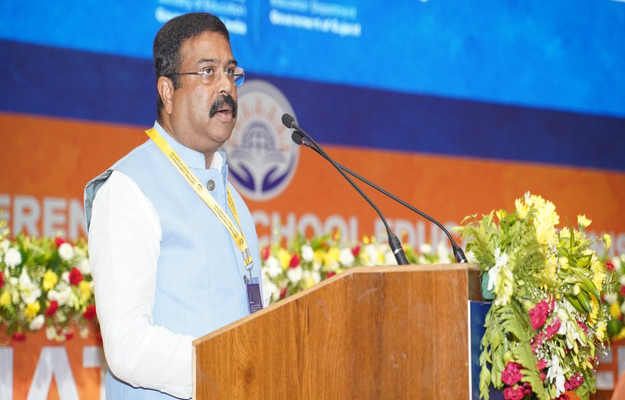