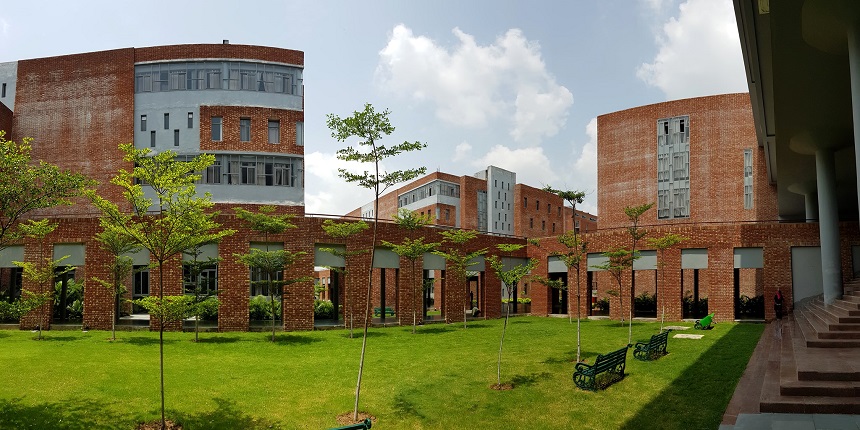 CHANDIGARH: The Punjab Police on Monday formed a three-member all-women special investigation team to probe the allegations levelled by students of Chandigarh University that a hosteller had recorded several objectionable videos of women students in the common washroom. The SIT has been formed under the supervision of senior IPS officer Gurpreet Kaur Deo, police said. The team will thoroughly probe the case and no person involved will be spared, Punjab Director General of Police Gaurav Yadav said, adding, "Investigations are going on at full pace."

Protests rocked the university campus in Punjab's Mohali on Saturday night over the issue. Some students even claimed that the videos recorded by the woman student were even leaked. They also levelled allegations of misbehaviour against a warden. The university authorities, however, dismissed these allegations as "false and baseless". Police also said the student appeared to have shared a video of only herself with a 23-year-old "boyfriend" and no objectionable video of any other student was found. She was arrested shortly while her alleged boyfriend was nabbed from Himachal on Sunday. A 31-year-old man, too, was apprehended from the hill state on Sunday evening. The duo was then handed over to the Punjab Police. All the three accused will be produced in a court in Kharar in Mohali on Monday, police said, adding the woman's mobile phone has been seized for forensic analysis.

Following assurances of a fair and transparent probe, the students ended their protest at around 1.30 am on Monday, Mohali Senior Superintendent of Police Vivek Sheel Soni said. The university then announced "non-teaching days" till September 24, following which several students were seen returning to their homes. Some parents of students also took back their wards from the campus. It also suspended two wardens for negligence and declared "non-teaching days" till September 24.

Further, sources in the university said a joint committee comprising students and senior functionaries to address certain issues, such as hostel timings, has been formed. This comes following a demand from the students for more privacy in the washroom area and relaxation in hostel timings. In a tweet, the university said it stands by its students. "We are always with our students, be it their academic aspirations or their safety and well-being. We will leave no stone unturned to live it upto this commitment towards our students," it wrote on the micro-blogging platform.

Meanwhile, the Punjab DGP urged people and the students not to go by the rumours. "I want to make two assurances to the students, parents and the community at large--firstly, we would respect the privacy and dignity of all individuals. Secondly, we will investigate thoroughly and whoever is involved will not be spared...," he said. "I want to appeal to everyone to maintain calm and peace and not pay heed to rumours. A lot of content is being circulated on social media, which is sometimes unverified and uncorroborated. So, I would say look at authentic channels for information. All of us as members of the society have the duty to preserve peace and harmony," he added. An FIR under Section 354-C (voyeurism) of the Indian Penal Code and Information Technology Act has been registered in the matter and further probe is on, police said. 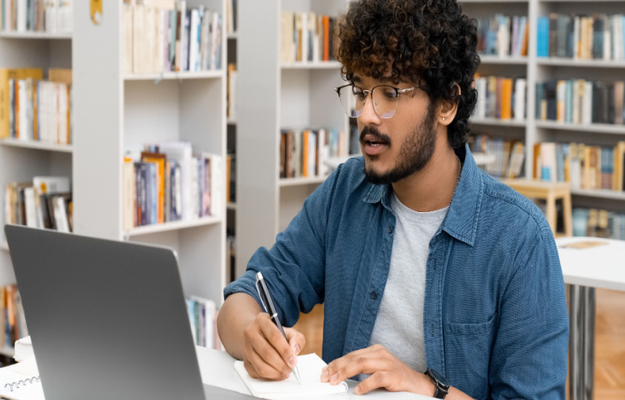