The move is aimed at reducing the financial burden on the parents, whose wards have to go outside the state to pursue education after Class 12. 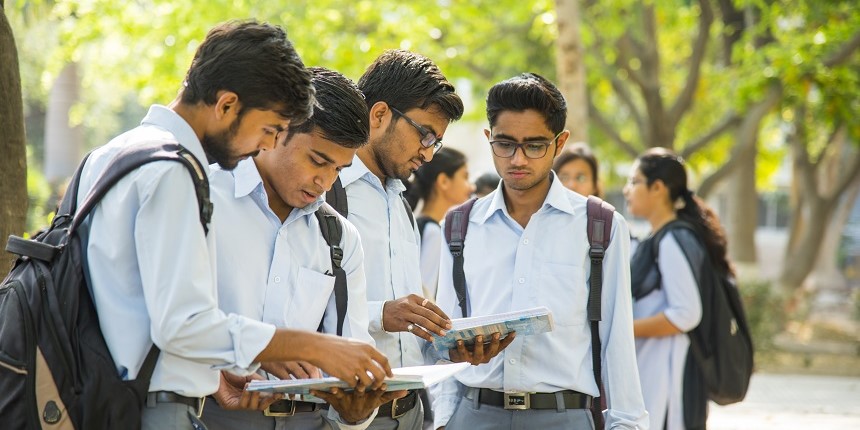 RAIPUR: The Chhattisgarh government has decided to set up English medium colleges in all districts of the state over the next three years, a move aimed at facilitating the native students to pursue higher studies in the state itself, an official said on Thursday.

Chhattisgarh chief minister Bhupesh Baghel has given instructions to the state chief secretary to submit the action plan in this regard within 10 days, he said. The move is aimed at reducing the financial burden on the parents, whose wards have to go outside the state to pursue education after Class 12, he added.

"Initially, 10 English medium colleges will be opened in major cities of the state from the next academic session starting June 2023. It will later be replicated in all the district headquarters over the next three years in a phase-wise manner," the CM added. Presently, there is no English medium government college in the state and students have to take admission in metropolitan colleges for higher education, Baghel said.

"Students studying in English medium schools will not have to go out of the state for higher education after Class 12." Students and their parents have to bear a huge financial burden as they have to take admission in (the colleges located in) metropolitan cities, the chief minister said. 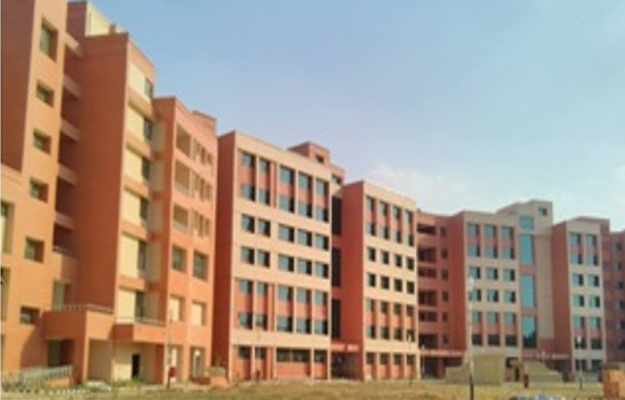