Children above 5 yrs cannot enrol at nursery level in Delhi 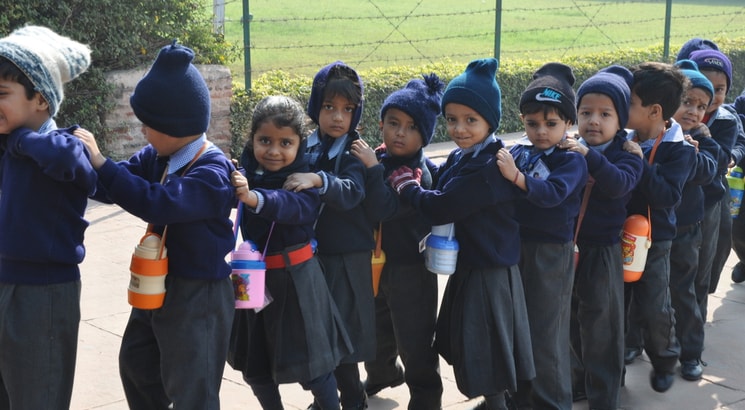 NEW DELHI, NOVEMBER 28: Parents enrolling their children into Delhi's private schools have to now adhere to an upper age limit for nursery admission. According to reports, the Directorate of Education has set three to four years as the limit for nursery level admission for general students and three to five years for students from Economically Weaker Sections(EWS).

On the recommendation of an expert committee, the upper age limit was fixed by the Directorate as early as 2015. However, the Delhi High Court had stayed the directive in February 2017. Following a an appeal filed by an NGO, Social Jurist, the High Court bench went on to uphold the upper age limit.

The NGO claims that the High Court order was made on the basis of the same expert committee recommendation that had earlier advised for the upper age limit.

Ashok Agarwal, president of the All India Parents' Association, was quoted questioning the supposed bias against general students in the upper age limit by a national daily. “Students admitted under the EWS category have a two-ear relaxation, but the those admitted under general category have just one year. Why make this discrimination? A child is a child, irrespective,” he was quoted as saying to the daily.

Principals of the schools, however, seem to support the directive as they believe that the age of the child has psychological impacts on the children's behaviour as the age gap highlights the varying learning abilities of the students in the same class. Ashok Pandey, principal of Ahlcon International School, students older that the age limit might face difficulty in appearing for competitive exams which sometimes have set age criteria.

“Imagine an 18-year-old sitting in Class 11 or 12. The difference between the older kid and his peers is vast.Plus, they lose out when sitting for competitive exams that have age limits,” the principal said.