Children’s Day 2020: 8 charts on childhood and growing up in India 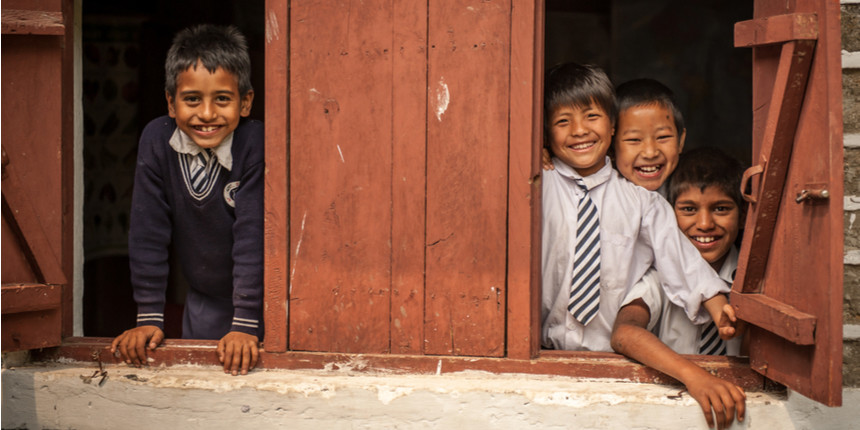 NEW DELHI: The World Hunger Index 2020 ranked India’s as the worst record in child wasting rates among 107 participating countries, which included neighbours Pakistan and Bangladesh. The infant mortality rate has declined over the years but is still high at 32 per 1,000 births.

A vast number of Indian children are born in poverty and few prospects. Over the decades, a range of schemes and programmes have been introduced to give them a fighting chance -- they cover nutrition, education and other aspects of their lives. Families are spending more on education but a crisis like the ongoing COVID-19 pandemic has shown how precarious most of their conditions are. When access to technology became of paramount importance, most kids didn’t have it.

On Children’s Day 2020, we take a look at what the numbers say about childhood and growing up in India.

The first step is survival and that is still difficult for many. According to the Sample Registration System Statistical Report 2018, released by the office of the registrar general and census commissioner, the infant mortality rate is 32 per every 1,000 births. In rural areas the figure is higher.

As for the mortality rate among children under five years of age, the figure for rural areas is 40 per 1,000 births. 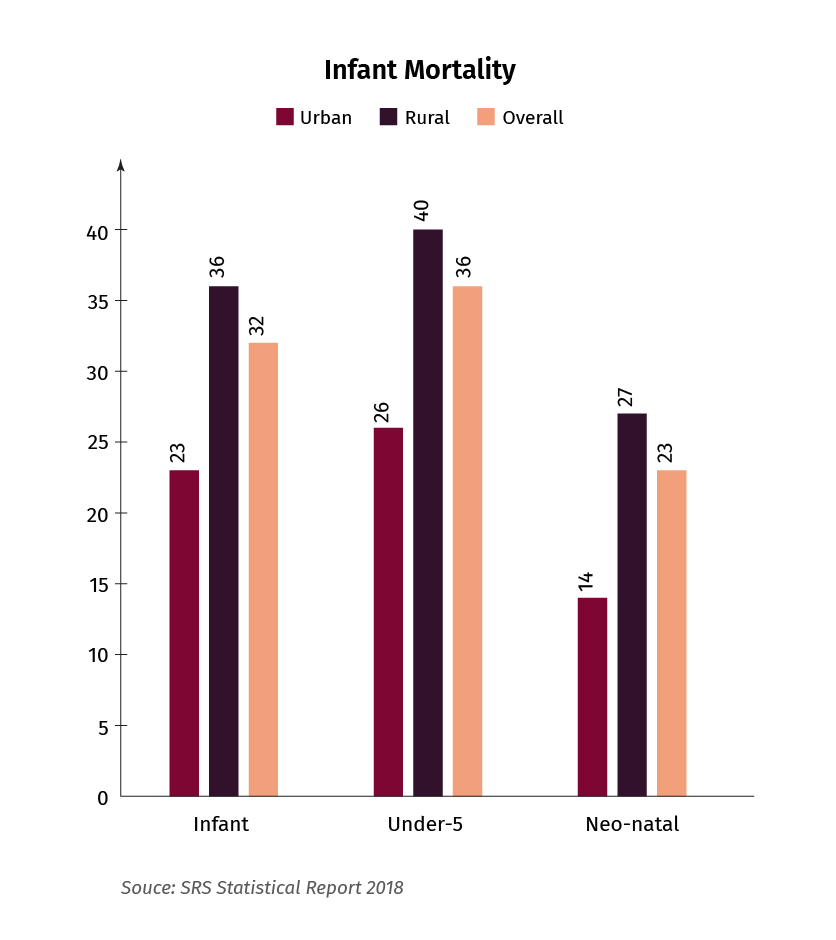 India was ranked the worst performer among 107 participating countries in child wasting rates as per the Global Hunger Index 2020. India recorded a child wasting percentage of 17.3% and a child stunting percentage of 37.4%. As per the report, 14% of the population in India are undernourished. Wasting in children is when they have low weight for their height and stunting is having low height for age -- both indicate undernutrition. 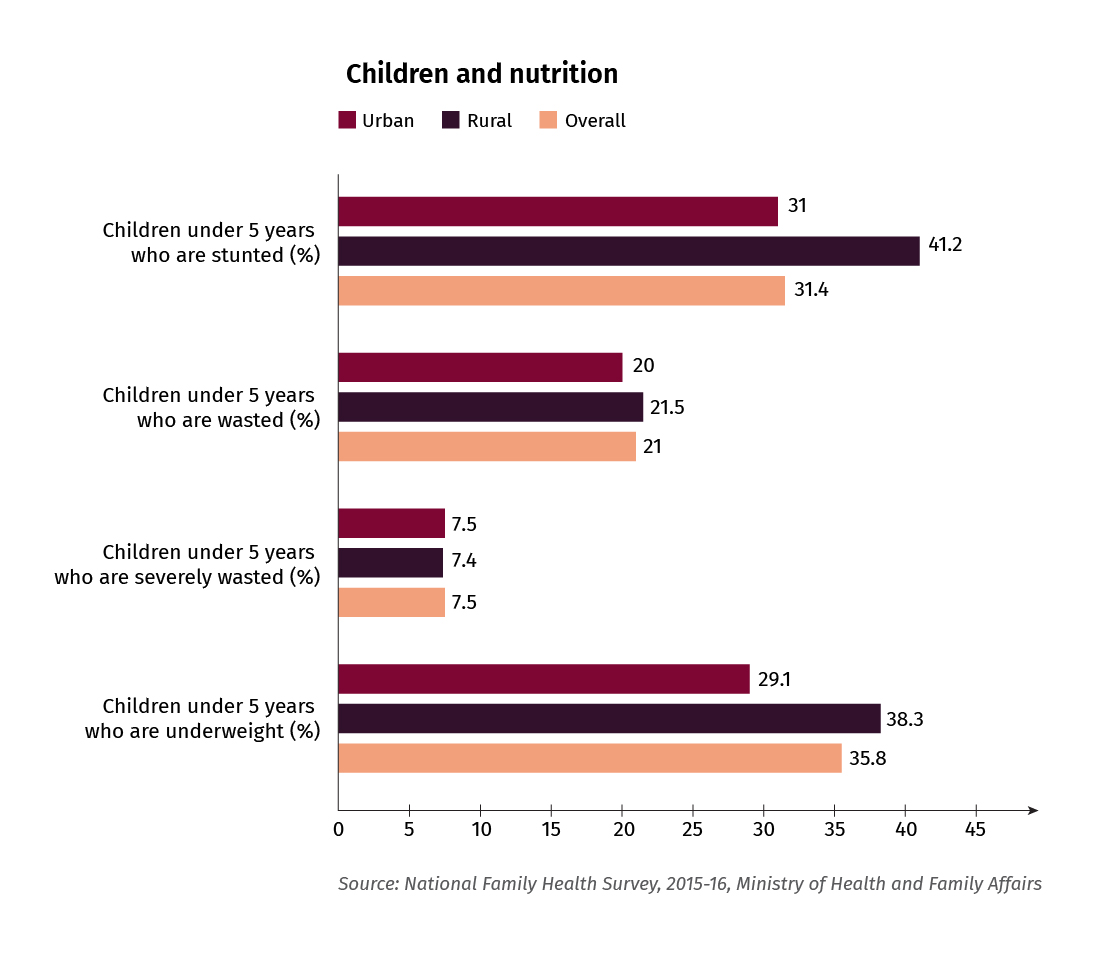 The scheme for setting up early childhood care and education (ECCE) centres, or anganwadis, was introduced in 1975. It was later subsumed within the umbrella Integrated Child Development Scheme (ICDS). Addressing the developmental and education needs of children under six years of age, the anganwadi centre programma has seen budgets increase from 2016-17 (actuals) to 2020-21 (budget estimates). According to the ministry of women and child development’s Annual Report 2019-20, by June 30, 2019, there were 13.77 lakh anganwadi centres in the country. 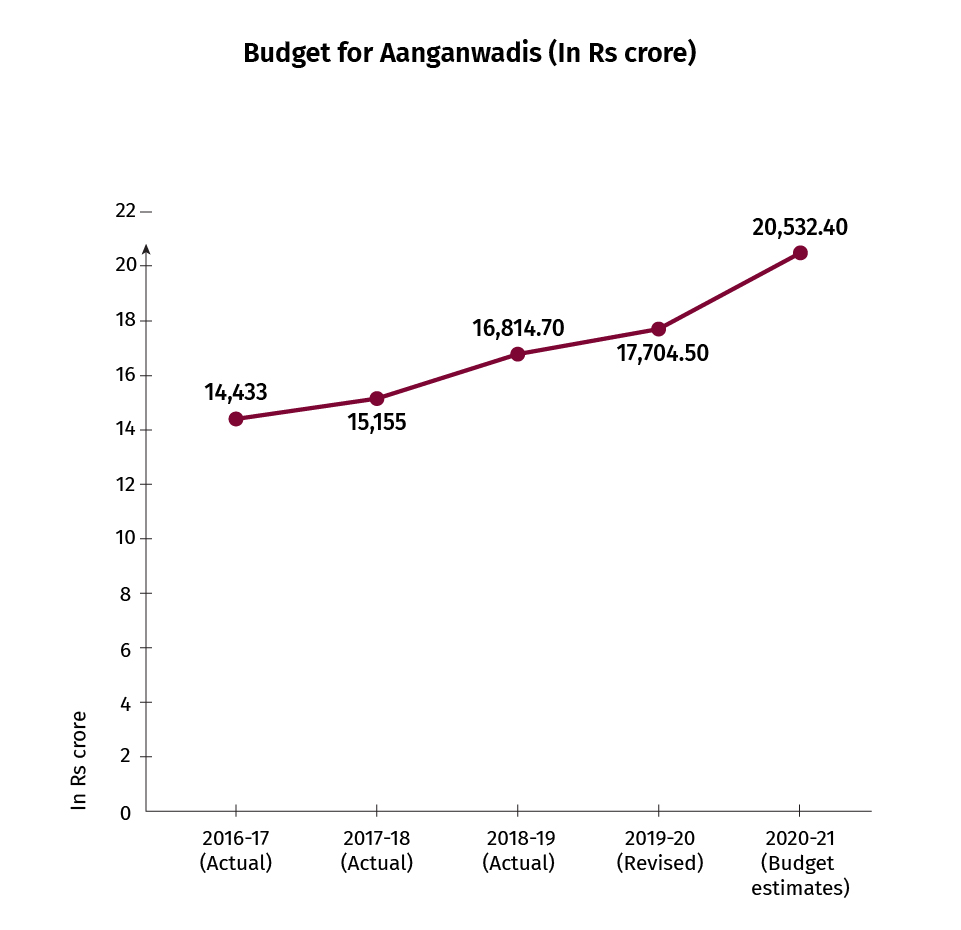 Despite that, the number of children it has benefited, either by providing supplementary nutrition or education, has declined since 2014. 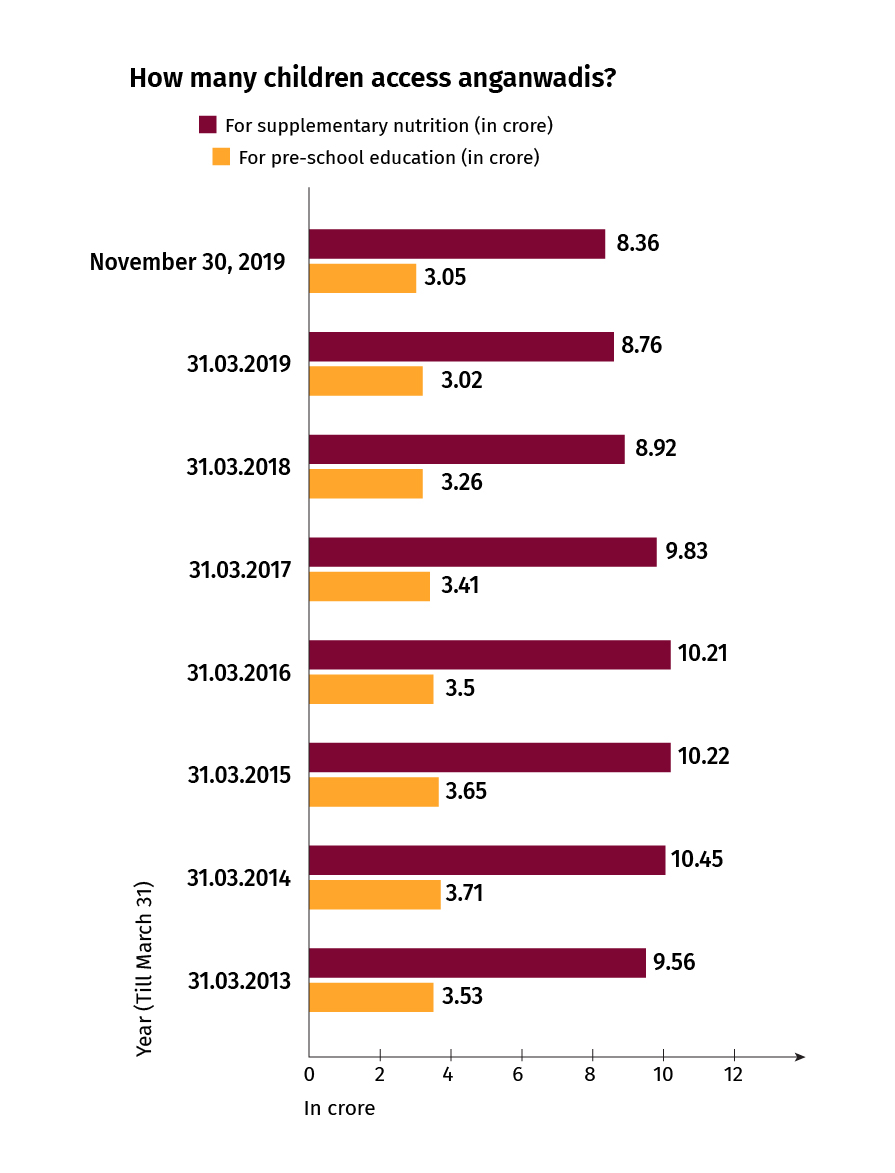 It was a similar story in urban areas as an average of Rs 15,370 is spent per household on boys’ education and Rs 13,433 on girls. 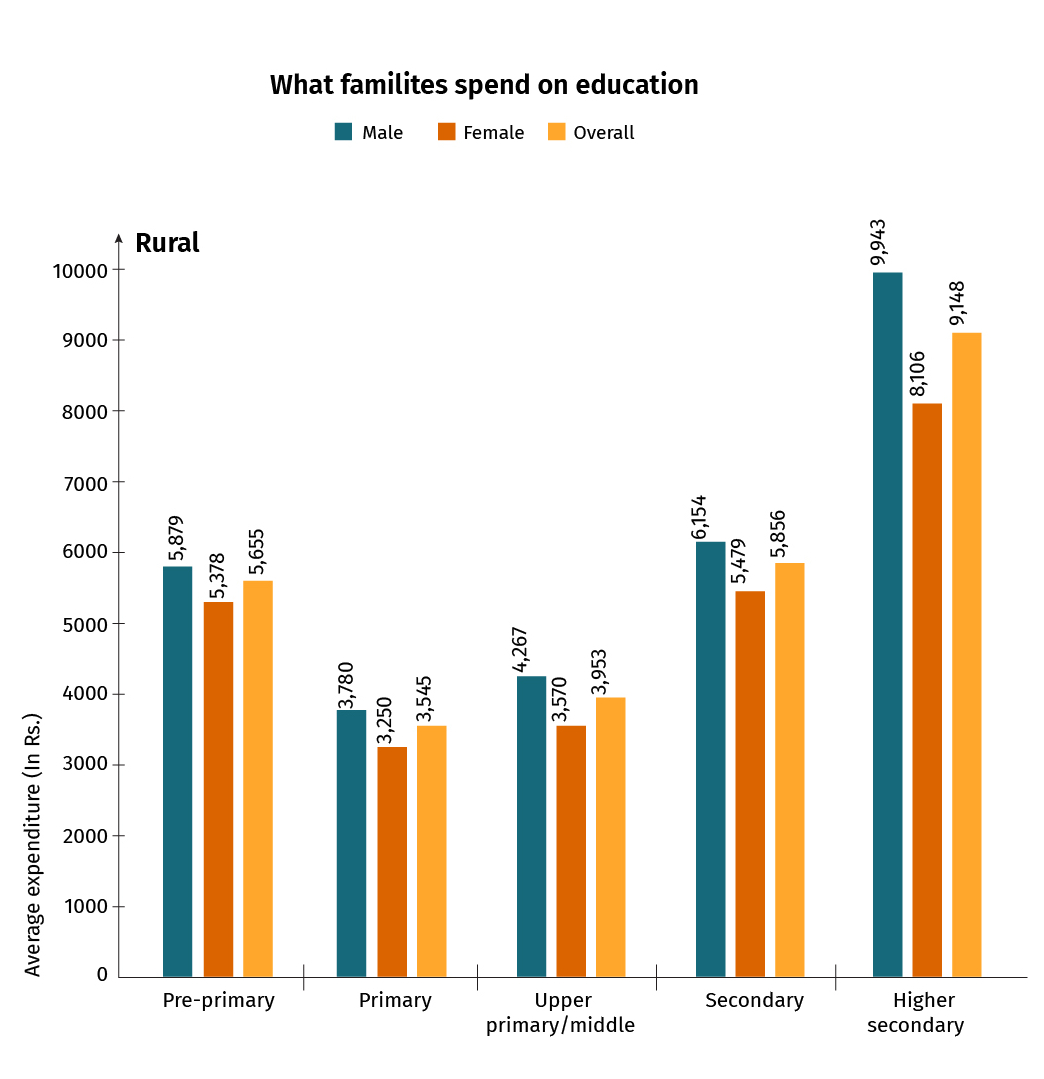 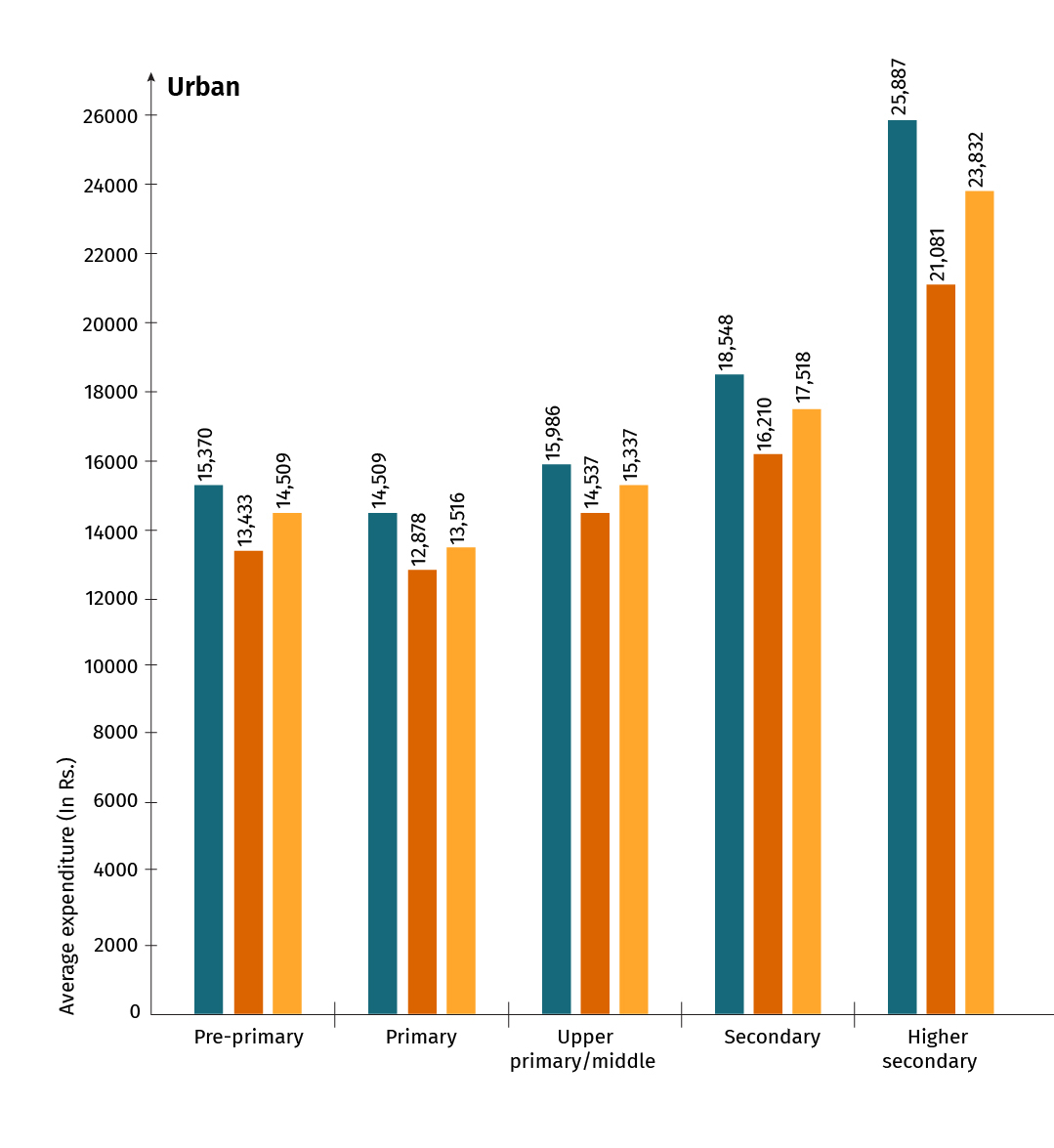 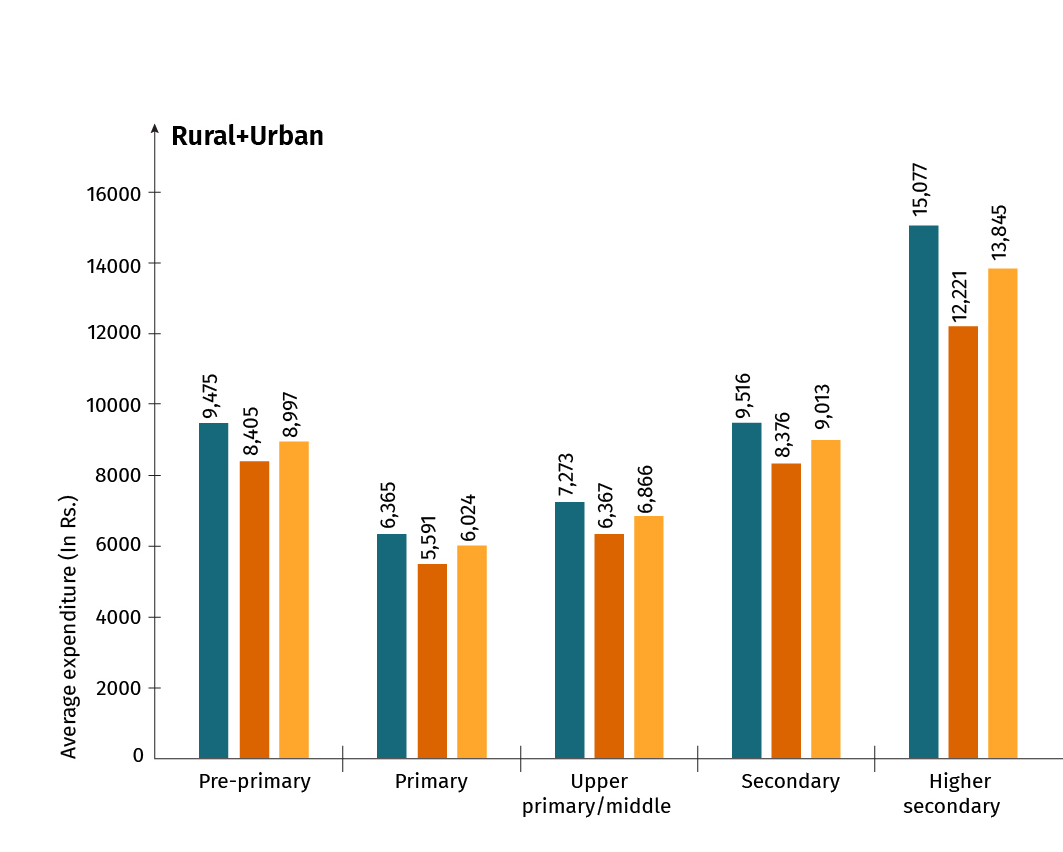 The vast majority of households, and the children in them, are still without modern amenities such as computers and an internet connection. According to the same NSS survey, just 10% households have a computer and less than a quarter have an internet connection. This stark gap became most visible during this year’s COVID-19 crisis which forced even public schools to attempt to teach online. 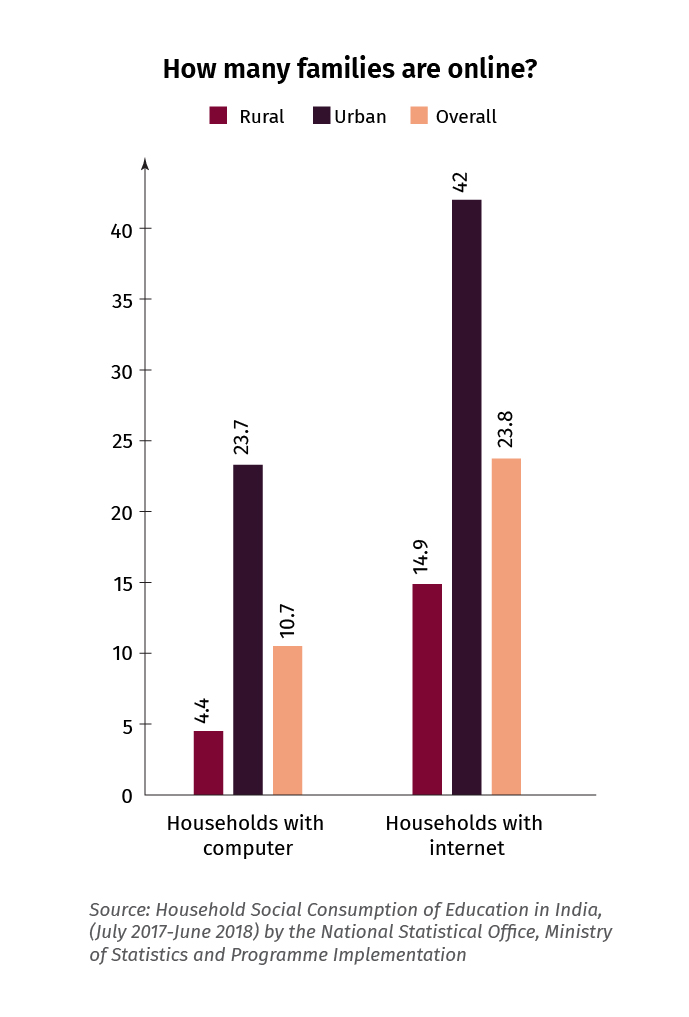 India’s mid-day meal scheme, which provides hot, cooked meals to children in public schools, was introduced to provide nutrition and improve retention and attendance in schools.

In September 2020, the department of school education and literacy told Parliament that around 11.81 crore children in India are covered by the mid-day meal scheme . The number of children enrolled under the scheme was highest in Uttar Pradesh reaching up to 1.81 crores (15%), followed by Bihar(14.6%), West Bengal (9.8%) and Maharashtra(9.06%). 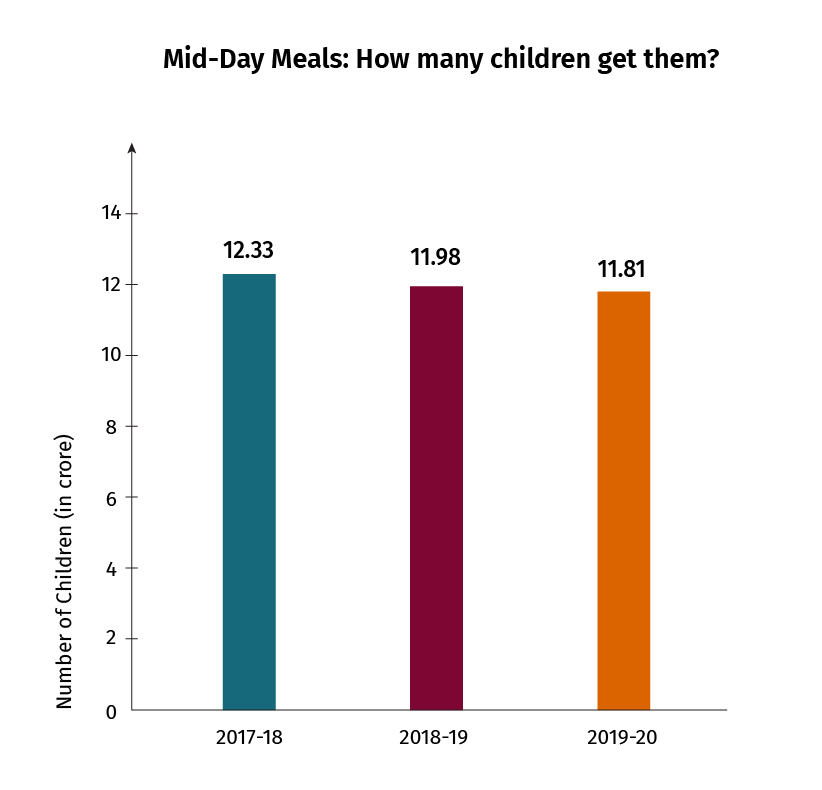 When they drop out

According to NSSO survey 2018, most dropouts happen at the secondary stage which amounts to 19.8% of the dropouts, In this the rate is higher in the rural areas (20.8%) compared to urban areas (17.1%). 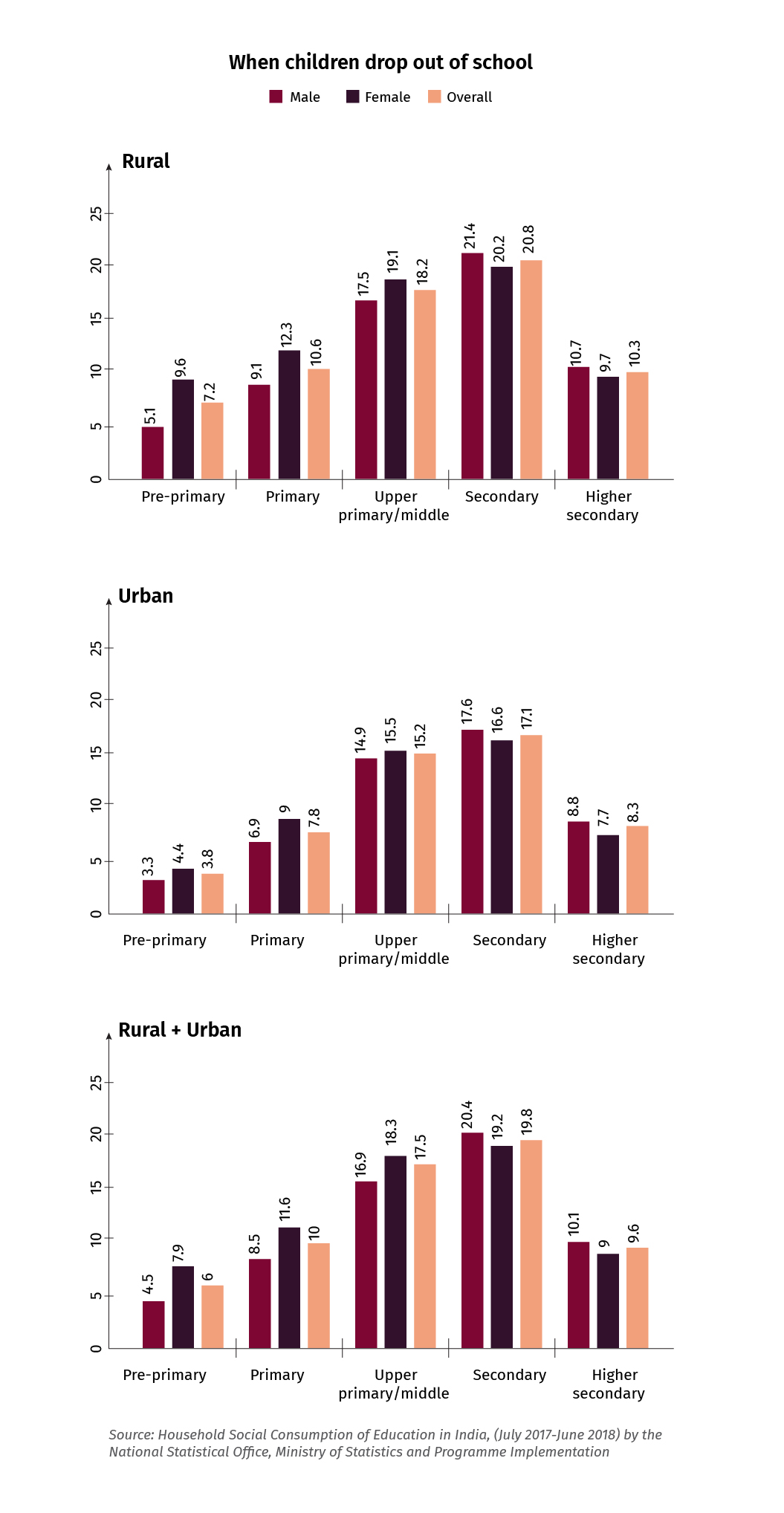 (With inputs from Nidhi Agarwal)