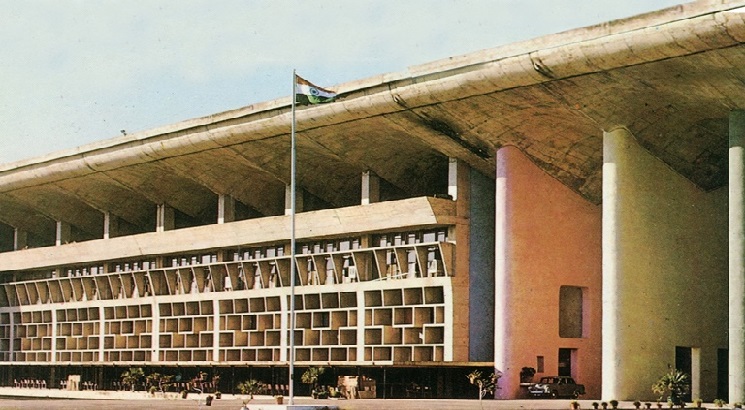 NEW DELHI, MAY 17: After Rajasthan High Court, a similar petition has been filed in the Punjab & Haryana High Court drawing attention towards the ‘irregularities’, ‘mismanagement’ and ‘misconduct’ of CLAT 2018, portrayed by the ‘technical snags’ on the 13th of May. One of the CLAT 2018 takers, Pranjal Goel, has pleaded in the HC seeking justice against the ‘alleged’ irregularities at his test centre during the conduct of Common Law Admission Test.

In the petition, the pleader has also requested the HC to issue orders for re-conduct of the national-level law entrance exam. He also submitted that he appeared for the CLAT following two years of preparation for the exam.

Facing such technical snags, Pranjal Goel could attempt only 132 questions of total 200 in the online paper.

The petitioner also submitted the court that at some CLAT 2018 centres located in Hisar, test takers were given as many as extra time, that the test got over at 7 pm and 8 pm. Therefore, he felt ‘cheated’ as the centre allotted to him was ‘not as fair’ as other centres.

The pleader, further, submitted before the court that a representation of these grievances has been raised to the CLAT 2018 conducting body, National University of Advanced Legal Studies Kochi (NUALS), the Prime Minister’s Office, and the Union HRD Ministry, but in vain.

The Punjab & Haryana High Court will hear Pranjal Goel, the CLAT taker on May 21, 2018.

The High Courts are being approached by CLAT 2018 takers, aggrieved by the mismanagement and misconduct of the most sought-after law examination due to technical snags on the test day.

Even as the CLAT takers are approaching High Courts, grievance raising the conduct of CLAT is also being taken up at the Supreme Court in a PIL filed by Prof Shamnad Basheer. The WBNUJS alumnus in the 2015 PIL is arguing at the apex court over the conduct of CLAT to an independent professional body, rather than by the NLUs in a rotation.