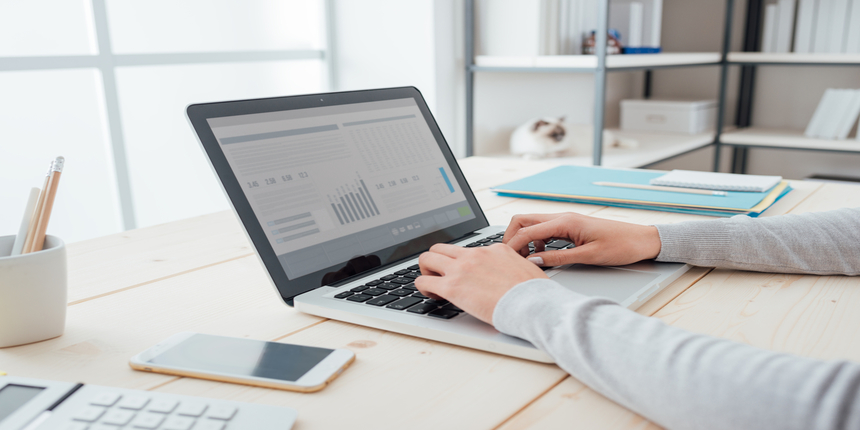 New Delhi, May 1: CLAT Consortium of NlUs headed by NLU, Odisha, Cuttack has released an official notification about the release of CLAT 2019 admit card. The official notification states that the admit card of CLAT 2019 will be released tentatively by May 10, 2019. Candidates who are appearing for CLAT 2019 to seek admissions in UG and PG law programmes offered by National Law Universities, India, will be able to access their admit cards in the online mode.

CLAT admit card 2019 serves to be an identity proof of the candidate and therefore needs to be carried on the day of the exam. If candidates are unable to furnish their admit cards in the exam when asked, they will be barred from taking the test. Along with the admit card, candidates will also have to bring their valid identity proof.

The admit card will consist of important information about the candidate and the examination he/she will be appearing for. Upon accessing the admit card, candidates should check all the details mentioned on it and verify its accuracy. In case of any discrepancies, candidates should get in touch with the university officials and get the errors rectified.

Common Law Admission Test, also known as CLAT, is being conducted by CLAT Consortium of NLUs headed by NLU, Odisha, Cuttack. The test serves to be a gateway for candidates who seek admissions into the UG and PG law programmes offered by some of the best law schools in India, including NLUs. To gain admissions, candidates will have to qualify the test and secure a mark which fulfils the cutoffs announced by the colleges. Upon attending the counselling round, candidates will be able to finalize their admissions in the law college of their choice.